Netflix is back for thousands hit by an outage 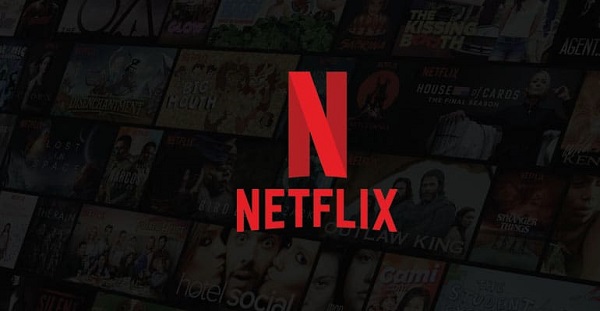 Netflix is back online after experiencing an outage Monday that impacted thousands of users across the globe.

More than half of the issue reports cited problems with the streaming service’s website.

The outage hit around 3pm ET in the U.S., along with other countries like China (where it is only available with a VPN), Canada and many others in Europe.

However, users were experiencing from slow service to none at all -depending on their location.

Although the service is back for a majority of Netflix customers, some users are still experiencing choppy service.

Netflix was not loading properly on a Monday afternoon, forcing thousands who are still working from home to log out of their accounts and actually do work.

Many users were struggling with video streaming, some could not watch their favorite shows in the app and a small portion of customers were unable to access the service at all.

It is not clear what impacted Monday's outage. Down Detector, a website that monitors online services, showed more than 1,500 issue reports in the U.S. alone at the peak of the outage.

However, about an hour after, the reports took a dramatic dip to just a little over 500 and began to steadily drop.

Many customers flocked to Twitter to check if others were having issues with the streaming platform and to share their frustrations of the outage.

However, Netflix's support site has shown no issues with the service - even though thousands reported issues with it.

Users shared specific error codes on Down Detector, one being tvq-st-145, which means a network connectivity issue is preventing a device from reaching Netflix.

Others saw error code ui-113, which means there is information stored on the user's device that needs to be refreshed in order for Netflix to work properly.

DailyMail.com has reached out to Netflix with a request for comment for this story.

Netflix has made headlines recently, albeit for the success of its Squid Game that is the platform's most popular original series.

The nine-episode thriller, in which cash-strapped contestants play childhood games with deadly consequences in a bid to win 45.6 billion won ($A52 million), became an international hit when it launched last month.

On Monday, a Bloomberg report revealed Squid is estimated to be worth almost $900 million ($A1.2 billion) for the streaming giant.

According to the report, about 132 million people had watched at least two minutes of the show in its first 23 days, easily breaking the record set by Stranger Things - Netflix said 40.7 million member accounts worldwide had viewed the the show, the fastest an original had ever amassed such a big audience.

Squid Game is the first Korean drama to snatch the top spot on Netflix in the U.S., and has even spurred interest among people in learning Korean.

In China, where Netflix is unavailable without a VPN, a Beijing bakery has introduced a Squid Game-themed confection-making challenge in its store.