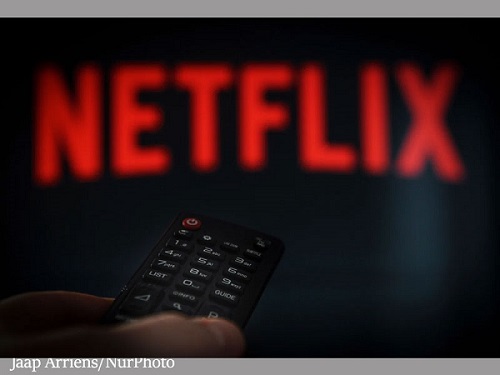 Netflix has launched a worldwide test of "Shuffle Play", a feature for indecisive subscribers that starts streaming a random title based on their viewing history or playlists.

Users recently discovered a "Play Something" option in the TV app's navigation sidebar-a variation on the general shuffle concept, Netflix told TechCrunch, adding that the "Shuffle Play" button is the only official test now underway.

"The objective of the test is to make it easier for members to find something to watch", a Netflix spokesperson said.

In a statement to Gadgets 360, Netflix added: "We're always looking for better ways to connect members with shows and films that they will love".

This would result in Netflix functioning more like traditional TV, where users can turn Netflix on and be served content, as opposed to having to find the content themselves.

"We run these tests in different countries and for different periods of time, and only make them broadly available if people find them useful". The company then began a second round of testing in July 2020 globally with "Shuffle Play".

READ ALSO:Â Smartphones can tell when you're drunk

Once the findings of the test are analyzed, the plan is to roll out the Shuffle Play feature permanently. Only the first two have stuck around as permanent features. This is a challenge Netflix has addressed over the years through a variety of features and tests, like screensavers on its TV apps, pre-roll videos and even promotional content showcased on the home screen.

Last year, Netflix tested a mode that let users choose a show and played random episodes from it.