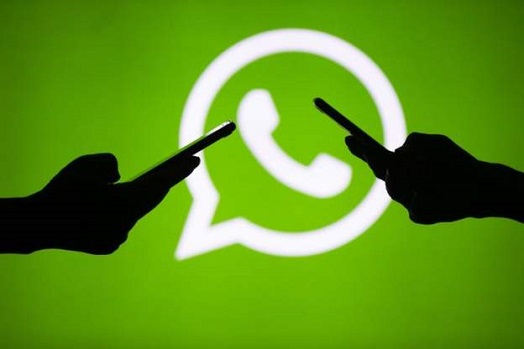 Nigeria's advertising regulator is suing Meta - which owns Facebook, Instagram, and WhatsApp - as well its local affiliate for 30bn naira (about $70m; £60m).

It says both Meta and its Lagos-based agent AT3 Resources Limited should pay up because they failed to get adverts on the social media platforms vetted by government before publishing.

Meta and AT3 Resources Limited have yet to comment on the lawsuit filed by the Advertising Regulatory Council of Nigeria (Arcon).

In previous social media crackdowns, Nigeria banned the micro-blogging service Twitter for seven months until it agreed to a number of conditions.

And as of this month, no foreign models are allowed to be commissioned in Nigerian adverts after the government intervened to "protect local talent".