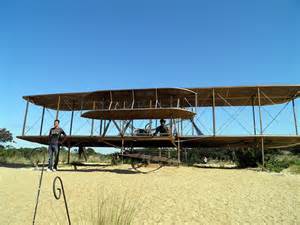 It has been a century and decade now since those genius siblings popularly referred to as the Wright Brothers launched the first manned flight when they made those four brief flights at Kitty Hawk with their first powered aircraft. It was an astonishing sight for all in America and around the world: mankind had once again achieved a milestone.

Whether or not there could be more to it, improvements or perhaps reinventions of this exceedingly remarkable advance in mankind’s voyage is something that at the time would have been barely imaginable even by its known pioneers. From the near time-flight transition through basic issues, in the words of the 33 years old Wilbur Wright in addressing a distinguished group of Chicago engineers on the subject of Some Aeronautical Experiments “The difficulties which obstruct the pathway to success in flying machine construction 1. Those which relate to the construction of the sustaining wings.2. Those which relate to the generation and application of the power required to drive the machine through the air.3. Those relating to the balancing and steering of the machine after it is actually in flight.” 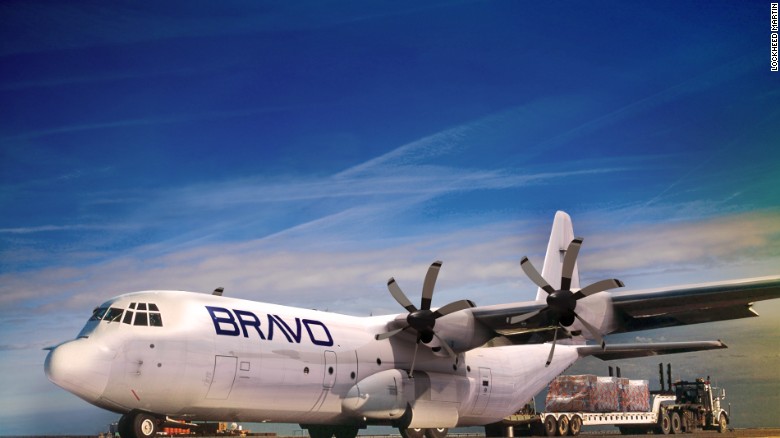 Aviation technology has evolved into a piece of wonder that requires rigorous studies in various aeronautic and related fields to understand. From the piston-engine airplanes to jets, military aircraft, and of course the invention’s most prominent brain child, the space craft. More like a sweep of the 20th century! Now just when half the world have closed their minds to the possibilities of these still somewhat virgin field, we have cause again to lift our gaze to the stunning developments in this industry and hold our breathes at a whole new range of possibilities. Just a few of such worthy of note: the Integrated Neural Network, it has flight cabin electrical system which can be compared to the human brain, with a network of intelligence pulsating through the cabin. This network will be absorbed into the structural materials, making the hundreds of kilometers of cables and wires found in today's aircraft a thing of the past. Known as 'Smart' materials they can perform numerous functions, recognizing the passenger, so that you too are 'connected' to the plane. 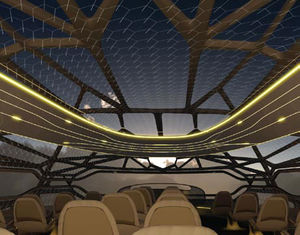 In addition to that is the, Holographic Technology Scenes showing the destination, a city skyline or a tropical forest, will be projected onto the walls. A private cabin can reflect your bedroom at home, a business conference, etc., thanks to the projection of virtual decors. Holographic technology will have advanced to such a degree that the virtual world will be indistinguishable from the real. 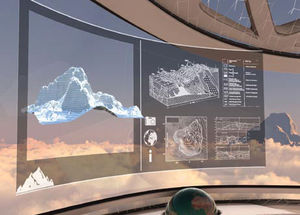 I could keep spoiling you with these ‘off-the-chart’ innovations that will re-revolutionize our perception and actual realities of the aviation industry. I mean if one thought he had seen it all in the 20th century, or perhaps enough of a spill-over in the last first decade of the new century, then he could just be sure to lose touch with the times. Now, as the reality of a rapidly-changing world becomes increasingly evident as seen in aviation, so it is for other areas of our human society: education, politics, economy, cultures, etc., hence leaders and followers alike (regardless of the location of their communities, cities, or countries on the world map) can no more play the hitherto safe game of isolationism and a gross dilution that what happens around the world seldom affects them: there must be in this century a multi-level commitment to exchanging knowledge, facilitating research and development in diverse areas in a bid to improve the physical, social and economic well-being of all mankind in a progressively responsible manner.