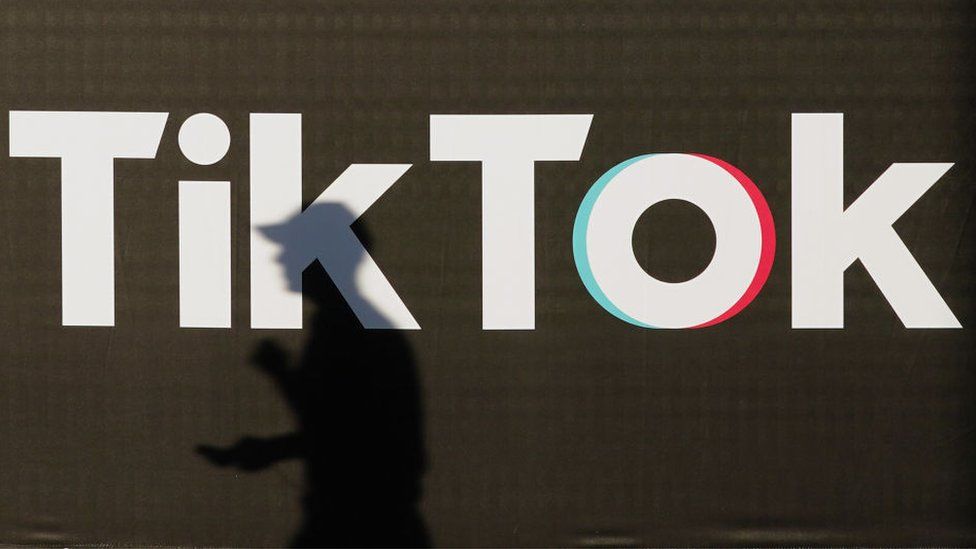 TikTok Stories allow users to see content posted by accounts they follow for 24 hours before they are deleted.

It comes as WhatsApp rolls out a feature for users to post photos or videos that vanish after they are seen.

TikTok, which is owned by China's ByteDance, has not yet officially announced the feature but is understood to be making it available to some users as it experiments with its functions.

The feature was highlighted by social media consultant Matt Navarra, who shared screenshots of TikTok Stories on Twitter.

TikTok and ByteDance did not immediately respond to a BBC request for comment.

TikTok is the latest major social media platform to experiment with the feature first made popular by Snapchat.

The news comes as Facebook-owned WhatsApp is rolling out a function that allows its users to have photos or videos vanish after they are seen.

After the recipient opens the image for the first time, the feature known as "view once" deletes it, without saving it to a phone.

WhatsApp said the feature was aimed at "giving users even more control over their privacy".

However, child protection advocates have expressed concerns that automatically vanishing messages could help cover up evidence of child sexual abuse.

On 3 August, Twitter discontinued its Fleets function which allowed users to post photos and videos that disappeared after 24 hours.

Fleets was first announced in March last year in response to the popularity of Snapchat and Instagram Stories.

In the eight months that Fleets was available Twitter added a number of new features, including GIFs, stickers and different coloured text.

However, the feature did not become as widely used as the company had hoped.