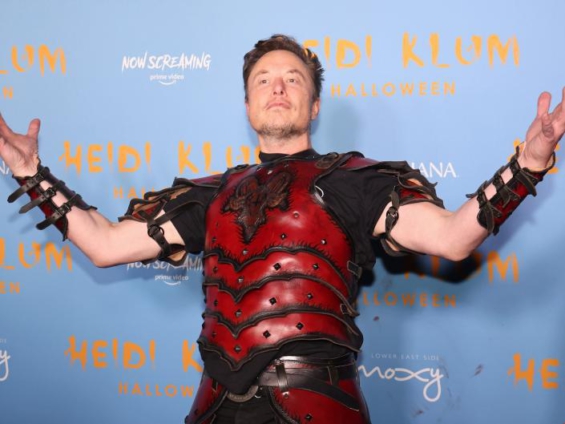 Twitter staff have urged colleagues who decide to quit not to turn the situation into an “us-vs-them Squid Game” following Elon Musk’s Thursday deadline.

Employees took to the anonymous forum Blind to air their grievances and urge colleagues to understand why they may decide to stay on. Insider surveyed the app and found numerous posts by Twitter employees.

One wrote: “I personally know a Tweep whose spouse is undergoing cancer treatments. There is no way this person can leave now. Folks have kids with medical issues, elderly parents to take care of, or haven’t interviewed in years, or are purchasing a house, or are on an H1B & other restrictive visas, or are tight on money because they are helping overseas relatives, or are just plain scared of the way the market looks.”

“Everyone’s appetite for change, and risk tolerance, are different. Lets keep this about the people, and not turn it into us-vs-them Squid Game type of s**t,” the user added.

The employee was referring to the Netflix drama in hundreds of cash-strapped contestants accept invitations to compete in children’s games for a big cash prize, but will die if they fail.

This comes after Musk, who acquired Twitter on October 27, emailed the remaining employees overnight on Tuesday telling them they must sign up to an “extremely hardcore” version of Twitter by Thursday afternoon. Those who did not would be considered to have resigned.

Another employee posted on Blind: “Will they be tracking how long it takes people to click? Like is it a mark against anyone who clicks tomorrow instead of today? (“if you’re truly hardcore, this is a no-brainer! Just click as soon as you read your email”) I’m out of here, so not personally worried.”

“I just hate that he is the kind of person that makes me feel like everything is a trap,” the post concluded.

Another Blind user said he didn’t click the link, responding to another user asking whether Twitter was worth joining.