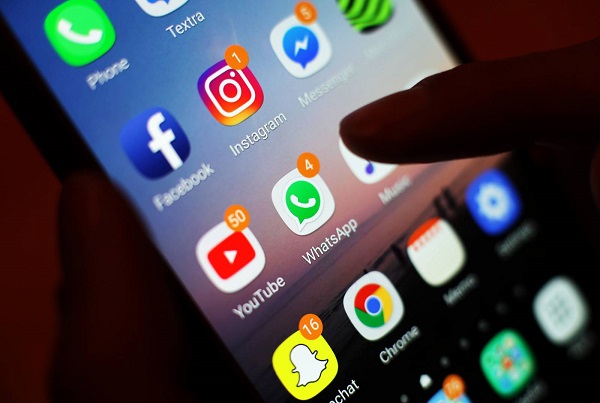 Messaging service WhatsApp was restored on Tuesday morning after it suffered an outage that caused chaos for users in Ireland and worldwide.

Issues began shortly after 8am UK time, with users of the Meta-owned service said they could not send or receive new messages and the system showed a constant “connecting” message.

Website DownDetector, which tracks reports of outages, logged thousands of reported issues, and WhatsApp users also took to Twitter to complain about the problems with the service.

READ ALSO: WhatsApp down: App not working as users unable to send or receive messages

Parent company Meta said it was working to restore the messaging service as quickly as possible. It resumed service shortly before 10am.