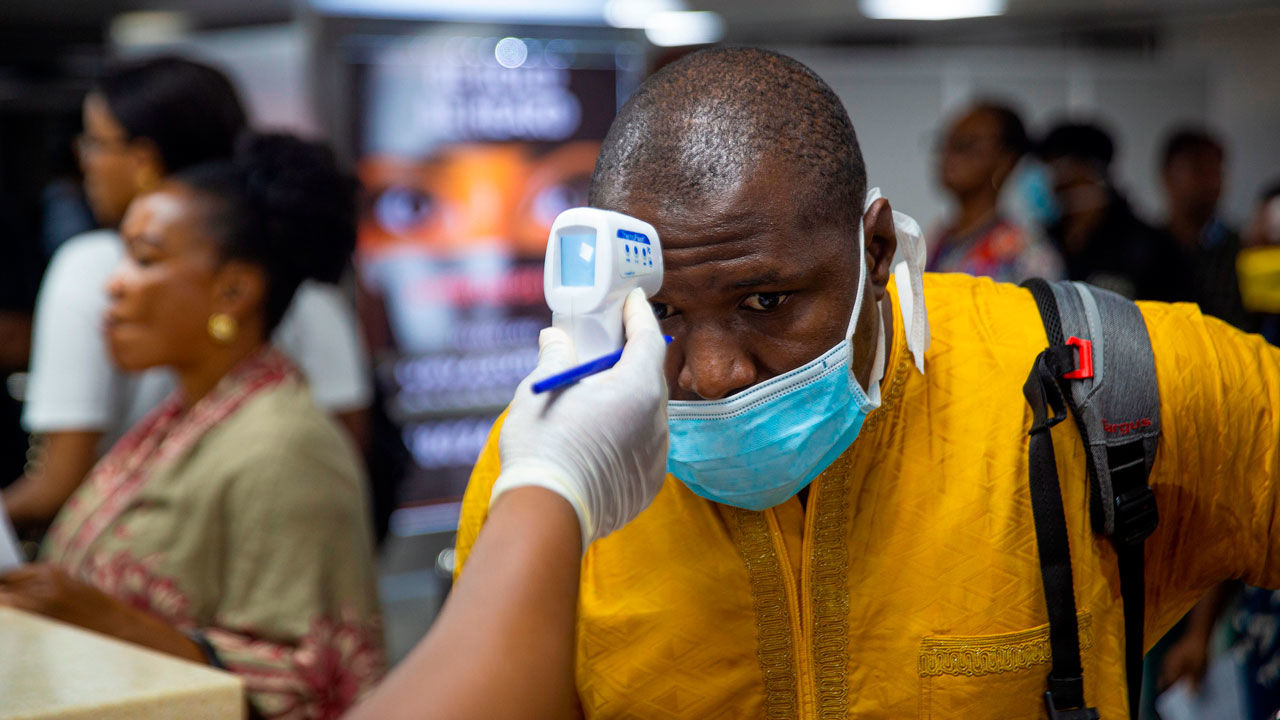 One billion people could become infected with the coronavirus worldwide unless vulnerable countries are given urgent help, an aid group has warned.

The International Rescue Committee (IRC) said financial and humanitarian aid were needed to help slow the global spread of the virus.

It said "fragile countries" such as Afghanistan and Syria needed "urgent funding" to avoid a major outbreak.

"There remains a small window of time to mount a robust response," it warned.

There have been more than 3m confirmed cases of Covid-19 worldwide with more than 200,000 deaths, according to Johns Hopkins University in the US.

The IRC's report, which is based on models and data from the World Health Organization (WHO) and Imperial College London, estimated there could be between 500m and 1bn infections globally.

It also said there could be more than 3m deaths across dozens of conflict-affected and unstable countries.

"These numbers should serve as a wake-up call," said the head of the IRC, David Miliband.

"The full, devastating and disproportionate weight of this pandemic has yet to be felt in the world's most fragile and war-torn countries," he added. "The key now is for donors to urgently put flexible funding behind frontline efforts.

"Governments must work together to remove any impediment to humanitarian assistance."

The US-based group, which responds to humanitarian crises around the world, said factors such as household size, population density, healthcare capacity and pre-existing conflicts could all increase the risk of major outbreaks developing.

Many countries in the developing world have low official infection rates or death tolls - but the actual numbers are believed to be much higher.

Caroline Seguin, who manages programmes in Yemen for the medical charity Doctors Without Borders (MSF), said the organisation believed people there were already dying from Covid 19 - just not in hospitals.

"We are convinced that there is local transmission ongoing but the capacity of testing is very, very low," she told the BBC.

Ms Seguin said Yemen, which was referenced in the IRC report as being particularly vulnerable to coronavirus, said the country had been weakened by recent outbreaks of cholera and measles.

"The health system is collapsing... and for sure the ministry of health is not able to cope with this disease," she said.