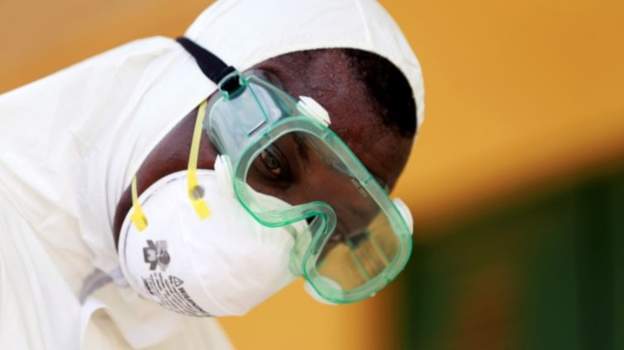 Dozens of coronavirus patients held a protest outside a treatment centre in the north-eastern Nigerian state of Gombe, saying the authorities were not taking good care of them.

The patients complained of lack of drugs and proper feeding.

They mingled with members of the community during the Tuesday evening demonstration and blocked a nearby highway in the village of Kwadon - about 8km (five miles) from the state capital.

The state's health commissioner, Ahmed Gana, told the BBC that the patients were asymptomatic and did not require drugs. The authorities also deny the allegation about a lack of proper feeding.

Officials later persuaded the demonstrators back into the treatment centre, but are worried about a possible spread of the virus to villagers who came out to witness the protest.

They have urged those who might have contacted the protesting patients to self-isolate for at least 14 days.

Gombe state has so far confirmed about 100 coronavirus cases against a national tally of 2,950.