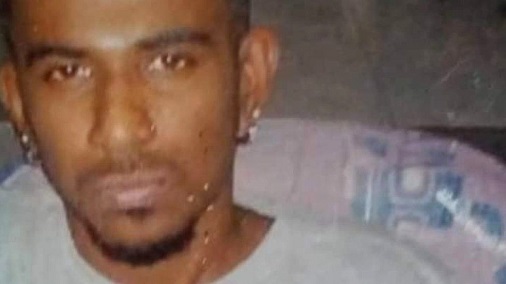 Singapore executed a Malaysian man convicted of drug trafficking on Wednesday despite appeals for clemency on the grounds that he had an intellectual disability, his family said, in a case that has drawn international attention.

Nagaenthran Dharmalingam had been on death row for more than a decade for attempting to bring around three tablespoons of heroin into Singapore.

His case was highly controversial as he was assessed by a medical expert to have an IQ of 69 - a level that indicates an intellectual disability.

But the government said he "clearly understood the nature of his acts".

In an earlier statement, the government said they found he "did not lose his sense of judgment of the rightness or wrongness of what he was doing".

The court had earlier on Tuesday dismissed a last-ditch appeal by his mother, adding that Nagaenthran had been given "due process in accordance with the law", adding that he had "exhausted his rights of appeal and almost every other recourse under the law over some 11 years".

At the end of Tuesday's hearing, Nagaenthran and his family had reached through a gap in a glass screen to grasp each other's hands tightly as they wept, according to a Reuters report. His cries of "ma" could be heard in the courtroom.

In 2009, Nagaenthran was caught crossing into Singapore from Malaysia with 43g (1.5oz) heroin strapped to his left thigh.

Under Singapore's drug laws - which are among the toughest in the world - those caught carrying more than 15g of heroin are subject to the death penalty.

During his trial, the 34-year-old initially said he was coerced into carrying the drugs, but later said he had committed the offence because he needed money.

The court said his initial defence was "fabricated". He was eventually sentenced to death by hanging.

In 2015, he appealed to have his sentence commuted to life in prison on the basis that he suffered from an intellectual disability.

His lawyers had argued that the execution of a mentally ill person is prohibited under international human rights law.

But a court found that he was not intellectually disabled. A push for presidential clemency was also rejected last year.

"The Court of Appeal found that this was the working of a criminal mind, weighing the risks and countervailing benefits associated with the criminal conduct in question," said Singapore's Ministry of Home Affairs in an earlier statement.