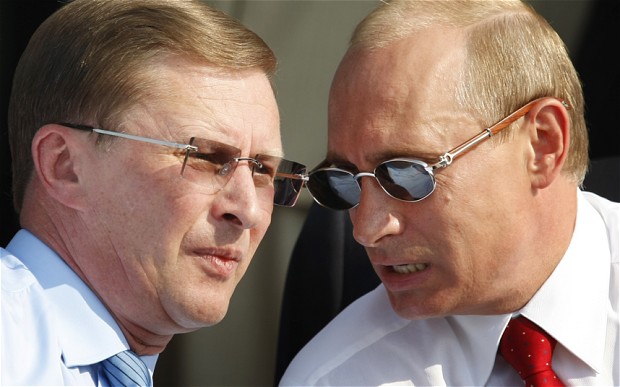 Mr Ivanov has been part of Mr Putin's trusted inner circle for many years.
He has now been made a special representative for environmental and transport issues.

A statement from the Kremlin said that Mr Putin had "decreed to relieve Ivanov of his duties as head of the Russian presidential administration", but gave no reason.

Mr Ivanov has been chief of staff since 2011. He has previously served as a deputy prime minister and minister of defence reports the BBC.