Why billionaire Hushpuppi was reportedly arrested in Dubai 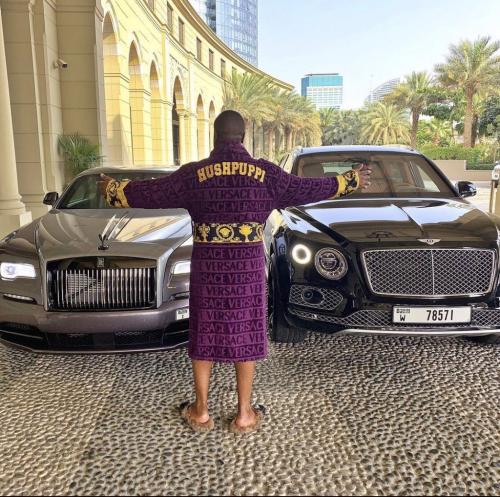 Nigerian billionaire based in Dubai Hushpuppi was arrested by the Federal Bureau of Intelligence and the International Police.

He was picked up together with his friend called Woodberry in Dubai.

Their arrest was based on the account of money laundering after some cases of fraud was linked to them.

According to sources, Interpol arrested Hushpuppi for Covid-19 ventilator $35million fraud which was purported to be given to Native Americans during the Corona Virus Pandemic. 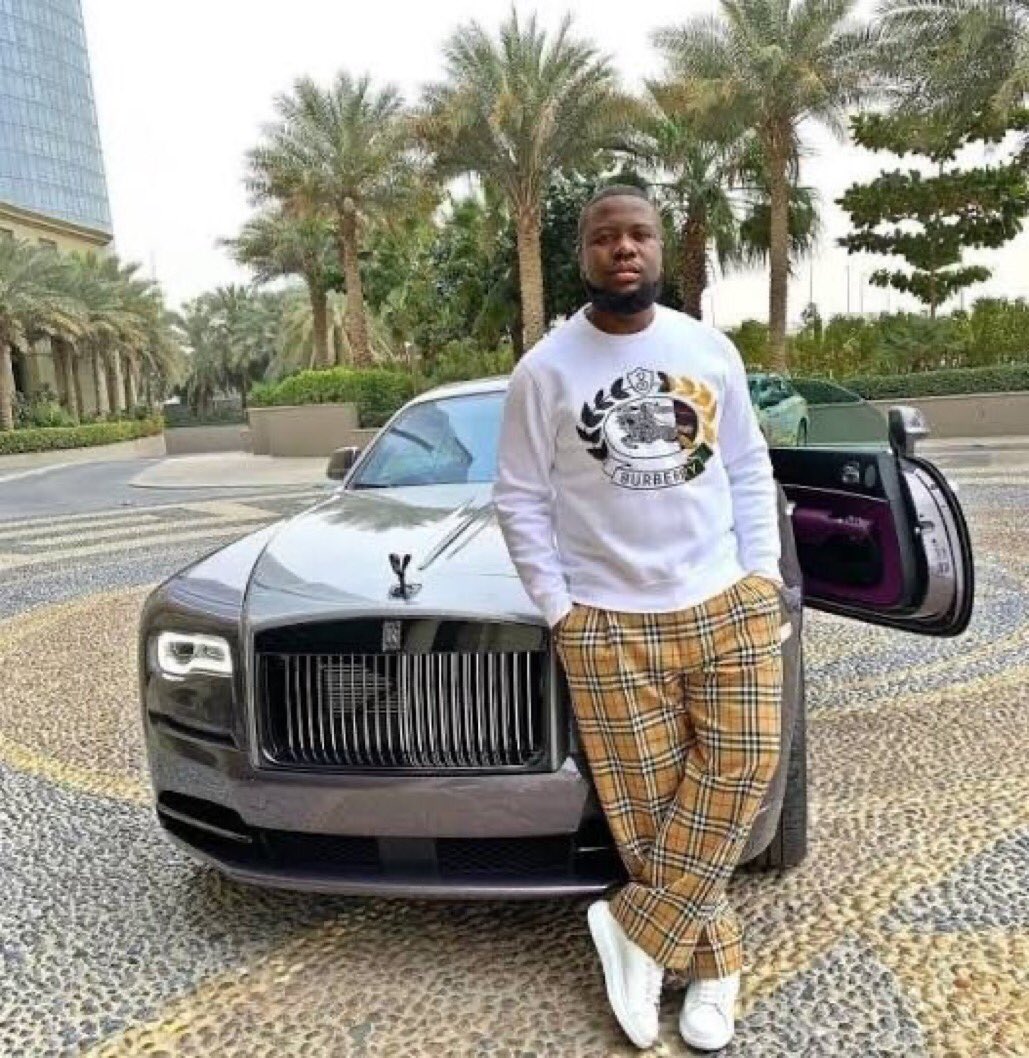 Hushpuppi’s arrest was confirmed after close friends and some business faithful could not reach him because his phone was off.

It would be recalled that in 2020, a similar raid by the FBI was made on another Nigerian billionaire Mompha who was also arrested for money laundering.

So Nigerian alleged billionaire Hushpuppi has been arrested by INTERPOL for scamming and money laundering of over $100million which was supposed to be given to Native Americans during the Corona Virus Pandemic. pic.twitter.com/RgRydWjOlA

-- Nigerian socialites and IG celebrities - Hushpuppi - Mr Woodbery - and 15 others have reportedly been nabbed by - Interpol - and the FBI in Dubai over allege $35million fraud. 1/3