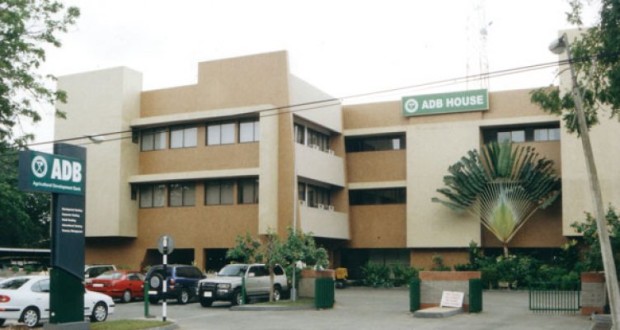 Workers of ADB Bank Limited have raised concern after management has issued a directive to have the payment of their Tier 3 Pension Fund abolished.

In a memo sighted by Prime Business, management of ADB Bank said the workers failed to submit any proposals towards the Fund despite management’s attempt to engage them.

“At its meeting held on December 31, 2018, the Board took a decision to abolish the Tier 3 Pension Fund in the absence of staff contributions effective January 2019,” the memo stated.

But the workers have rejected the claims by management, stating that it “is not the case”.

“The Union responded and maintained that the case is a CBA matter and needed to be treated as such,” a letter written to the Union of Industry Commerce and Finance Workers (UNICOF) by the staff noted.

The letter also said staff are contributing 15 per cent while the company is also contributing the same percentage.

The letter dated January 17, 2019, asked UNICOF authorities to immediately convene a meeting with management “to determine the issue”.