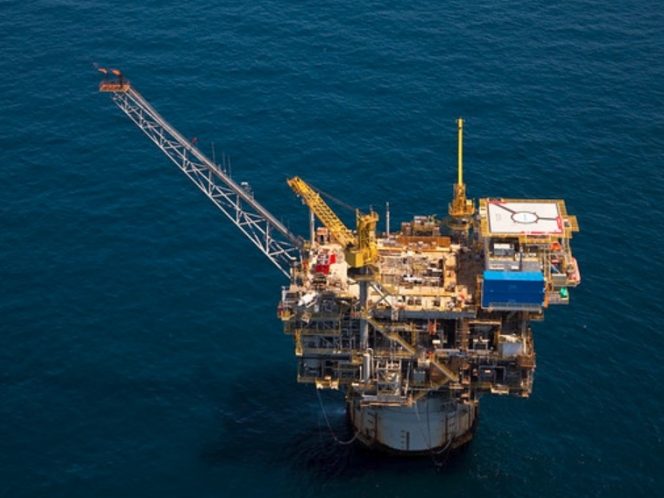 The Ministry of Energy has started approval processes for the sale of the Ghana operations of Anadarko Petroleum Corporation, one of the countryâ€™s oil production partners, to the French oil giant, TOTAL SA.

A Deputy Minister of Energy in charge of Petroleum, Mr Mohammed Amin Adam, confirmed this to the Daily Graphic in an interview yesterday.

Anadarko has been operating in the country since 2006, and until the sale of its operations last year, it owned 24.077 per cent of the Jubilee Field, which is Ghana's first oil field, and 17 per cent of the Tweneboah-Enyera-Ntomme (TEN) project, an integrated oil and gas project.

Although Mr Adam said the ministry could not tell the value of the transaction, two sources at the Ministry of Finance and the Ghana Revenue Authority (GRA), who asked not to be named, told the Daily Graphic that an estimate showed that the gains accruing from Anadarkoâ€™s operations in the Jubilee Field and the TEN project prior to the sale amounted to $4.4 billion.

The Ministry of Finance and the GRA sources were part of a team of experts from Ghana who were working on the transaction but had not been authorised to speak on it.

They said the estimated value of $4.4 billion translated into a daily gain of about $1 million for the period that Anadarko had been in operation in Ghana.

On how much Anadarko would gain from the transaction, the sources concurred that a further assessment of the transaction showed that Anadarko could make a gain of about $2.5 billion.

With regard to the approval of the sale, the deputy minister said the government would give its blessings to the transaction only after Anadarko, which is the company selling, had complied with all the requirements.

Stressing the willingness of the government to approve the transaction once Anadarko complied with all relevant requirements, he said: â€œWe cannot stop anybody from selling. Except that if you want to sell, you have to meet all the requirements that we have lined up. Once they comply with that, why not?â€

Asked what the ministry required before it could approve the transaction, Mr Adam said Anadarko was supposed to furnish the ministry with 12 separate documents.

He said the company had so far complied with virtually everything, except a tax clearance certificate, adding that the ministry was aware that Anadarko was currently engaging with the GRA to acquire the tax certificate.

â€œIf they are done with the negotiation, then they will send a package of all the documents and the Minister of Energy will look at all that and approve it,â€ he said.

On the granting of approval for TOTAL SA to enter the country, he said TOTALâ€ˆSA was only required to comply with â€œbasic requirementsâ€, including providing the ministry with its certificate of incorporation and audited accounts.

He said as part of the agreement to acquire Anadarko, Occidental agreed to sell Anadarkoâ€™s operations in Africa to TOTAL SA, a transaction which he said was effected around the middle of last year.

He said it was through that African transaction that Anadarkoâ€™s operations in Ghanaâ€™s two premier oil projects were also affected.

Mr Adam said although Anadarko was yet to satisfy all the requirements necessary for the transaction to be consummated, the ministry was excited about the entry of TOTAL SA into the oil sector in Ghana, given its size, clout and experience in the industry.

In its 2018 annual report, the Paris-based TOTAL SA reported revenue of $209.4 billion.

â€œWe want TOTAL; we want all the â€˜big boysâ€™ in the industry in Ghana. We have a lot of potential and, therefore, when you have big companies, they first of all help de-risk your investment environment and, secondly, there is a potential for them to invest,â€ he said.

In the case of TOTAL, the Deputy Energy Minister said although its route of entry might not allow it to make fresh investments, it could end up acquiring a new block after getting used to the Ghanaian petroleum environment.

â€œIt may also want to compete for another block and then bring new investments into that block. So these are advantages that will come to the country,â€ he said.