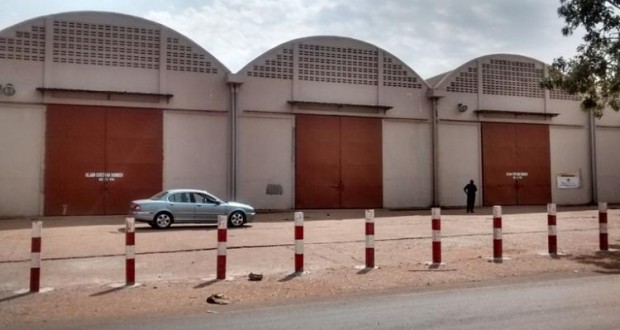 The Ghana Revenue Authority (GRA) has issued a ban on some selected items which are imported and stored in Warehouses.


This is the first move by GRA as they begin the implementation of a warehousing regime.

This new move means that importers of the banned products can no longer keep these goods in customs bounded warehouses.

The implementation of the new warehousing regime began on November 1, 2018.

The old warehousing policy gives importers who do not have funds readily available to clear their goods from the ports, the opportunity to raise funds while their products are kept in government warehouses.

However, the new regime will mean importers of the said products would have to pay duties and taxes on their goods upfront.

Emmanuel Kofi Nti who is the Commissioner General of the GRA, in an interview with Citi Business News said the decision is as a result of abuse of the system and the delays in the payment of taxes.

He said “to forestall some of the challenges we have in that area, and to allow for level playing field for importers, going forward we are not going to allow some products to be warehoused. There have been lot of abuse in that area.”

He said the move is to ensure proper accountability and discipline in that area.

“The products listed are those we have problems with and going forward we want to minimize the challenge we face from that area. Importers of the above-mentioned products would now have to pay upfront the duties on their goods.”

“The customs bounded warehouses belong to private individuals but they are used by the government as part of implementation of the policy,” he said.