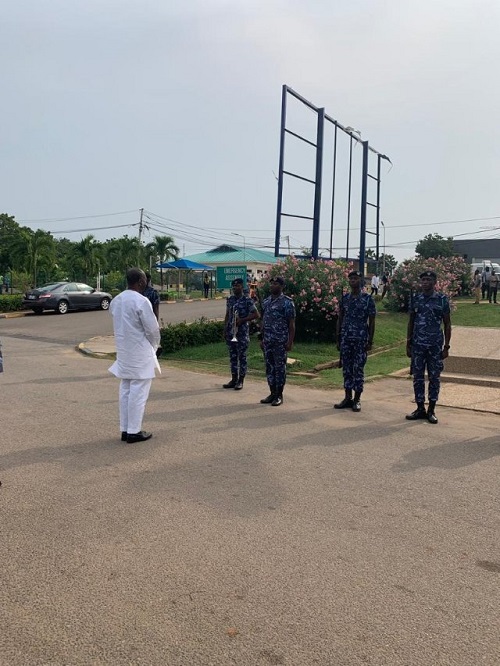 Some 20 Custom officials at the Tema Port have been put on transfer after what has been described as their “continued” non-performance.

First quarter data from the Ghana Revenue Authority showed that the Tema port struggled to meet its revenue target, due to challenges in implementing new tax reforms and “high rate of smuggling.”

Ghana’s ports have played critical roles in raising revenue for the country and any shortfalls turn to affect the national revenue targets.

Finance Minister, Ken Ofori Atta, says he is confident of meeting the end of year GH¢57.7 billion revenue target despite challenges with the first quarter collections.

The government ended the first quarter of this year mobilising a little over GH¢10 billion which is about GH¢2 billion short of its GH¢12 billion target for the first three months of 2019.