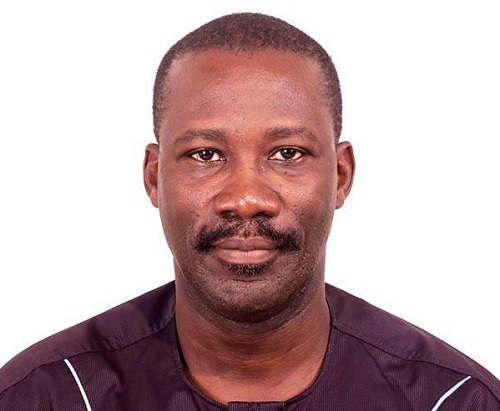 The board of the Bulk Oil Storage and Transportation Limited (BOST) has approved the appointment of Mr Edwin Provencal as the company’s new Managing Director effective August 27, 2019, and has introduced him to staff.

A statement signed by the Chairman of the Board, Mr Ekow Hackman on Tuesday, August 27, 2019, said Mr Provencal, has since been introduced to the management and staff of the company.

Mr Provencal, according to the Board until his confirmation was the Technical Advisor to the Minister of Energy, Mr John Peter Amewu.

He replaces Mr George Mensah Okley, who resigned from the post on Friday, August 23, 2019 over what sources say were in relation to a land grading contract to pave way for the construction of a vehicle parking lot at the Company’s Buipe Depot of which he is alleged to have renegotiated the contract sum which was initially pegged at GHC4 million to GHC90,000.

Many have also attributed Mr Okley’s resignation to his managerial style which they believed was not in tune with the Board and the workforce, a situation that could have prompted the government’s decision to compel him to resign.

Mr Mensah Okley served a little over two years at the state entity.

President Nana Akufo-Addo appointed Mr Okley in 2017 after his predecessor Alfred Obeng Boateng was kicked out.

The Bulk Oil Storage and Transportation Company Limited (BOST) was incorporated in December 1993 as a private limited liability company with the Government of Ghana as the sole shareholder.