Free electricity for the poor, 50% cut for others regressive - ACEP 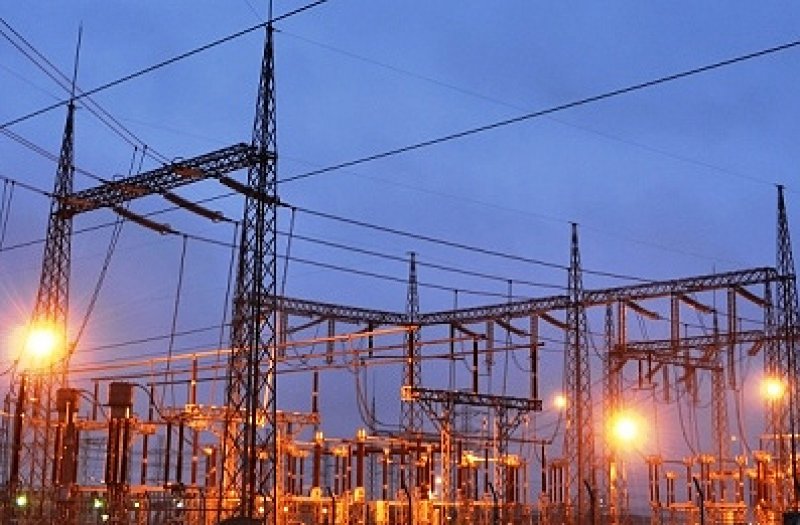 Africa Centre for Energy Policy (ACEP) has described the government's new policy to absorb electricity bill for the poor and 50% cut for residential and commercial users for three months as regressive.

President Akufo-Addo yesterday announced that government will absorb 50% of the electricity bill for residential and commercial users in the country.

The President in his 6th Covid-19 address said March 2020 bill will be used as a benchmark for the directive.

"We have decided on further mitigating the impact for all Ghanaians for the next three months, April, May and June, Government will fully absorb electricity bills for the poorest of the poor that is for all lifeline consumers. That is free electricity for persons who consume 0-50 kilowatts hours a month for this period, in addition for all other consumers, residential and commercial government will absorb 50% of your electricity bill for this period using your March 2020 bill as your benchmark..."

Some Ghanaians have raised concerns over how prepaid meter users will also benefit from the intervention. Others also argued that using the March bill as a benchmark will not help because they are now spending more on electricity because of the lockdown.

Executive Director of ACEP Ben Boakye in a radio interview said the decision for the intervention has been pretty rushed.

Addressing concerns raised over the prepaid meters, he said the ECG system will be able to deal with the reduction.

"I think the system will be able to calibrate itself so if you go to buy your prepaid it will adjust to accommodate..., it should be within the control of ECG to do that. People don't pay attention to some of these things so if we are giving you 50% of what you consumed in March and you go and that is taken off you should also account for how much you have consumed in the current month to be able to know whether that has taken effect or not. But obviously that will show on the print out you will be given."

He explained that due to the debt in the energy sector, absorbing and reducing electricity tariff should not be the focus now but rather the health budget should be where all energies are channelled to.

"We need to have a conversation on this policy because it is pretty rushed and the processing power that should have gone into such a decision I think it didn't really match what is expected. Electricity is quite expensive if you picking that much we looking at ... of debt that is potentially going to sit on the books of government which all of us will have to pay at some point. So we had to really process it to see where that money will come from and then how it will be paid for subsequently or if consumers will have to pay for that."

According to him, this interventions will further worsen the liquidity challenge of the sector.

"Already the power sector is so burdened with debt, the IPPs are owed over a billion dollars, as we speak gas consumption is also not being paid for if you check the payment schedule since October there hasn't been payment for gas that is being consumed so this is a burden that sits on the book of government and we haven't paid. So with Coronavirus that even worsens our capacity to actually pay for all these things. So if we are introducing further intervention that worsens the liquidity of the sector we had to really look at the issues well."

On issues of targeting, Ben Boakye said we are just distributing resources that will enrich the rich and still leave the ordinary person poor.

He noted that most people are still working from home and taking the salaries they used too so opening up the policy directive will just enrich their pockets.

Ben Boakye called on the government to relook at the policy so that the needed people can benefit from it.

"With the point of targeting what government is saying is that if you are poor you are supposed to consume GHS 18 a month so if you consume GHS18 government will absorb your electricity bill but for the average person that is consuming 5,000 a month government is going to pay 2,600 of your bill and this is regressive that you don't need to have that intervention at a time that government is struggling to raise money to deal with the Covid-19, the health budget should be the focus so if you are giving freebies to the rich and the poor can just absorb GHS18 that too regressive a policy for us..."