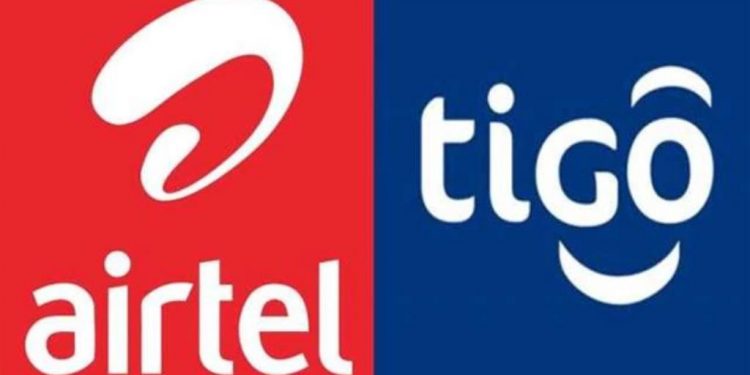 The Government of Ghana and the parent companies of AirtelTigo, Bharti Airtel Ghana Holdings B.V. and MIC Africa B.V have concluded negotiations and signed an agreement to transfer the shares of the company to the Ghana Government following the announcement of the companyâ€™s departure from the Ghanaian market last year.

This agreement transfers all customers, assets and agreed liabilities of AirtelTigo to the Government of Ghana.

â€œWe consider this a positive step as it adds to the growing portfolio of digital infrastructure assets being utilised by the government,â€ a government statement said.

â€œGovernment will operate this national asset in the best interest of the nation, the company, telecommunications industry, and ensure the protection of the interests of all employees, customers, contractors, suppliers, stakeholders and sustain the digital transformation of Ghana.â€

In October 2020, Airtel and Millicom announced that they were exiting the Ghanaian market and this agreement concludes the extensive negotiations between the parties to ensure a seamless transition and continued operation of AirtelTigo thereafter.

â€œThe telecommunications sector is of strategic importance to the government, and it is critical the sector remains healthy, dynamic, vibrant and most importantly, competitive. We are determined to make Ghana the digital hub of the subregion and this acquisition is a step in the right direction,â€ the government said in a statement.