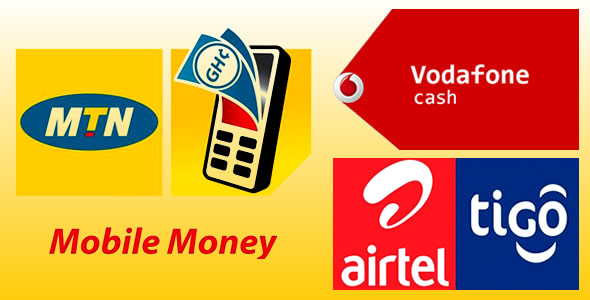 The Mobile Money Agents Association of Ghana has asked the GRA to suspend the impending 10% tax on cash-out commissions of its members for two months.

The association after indicating earlier that it will transfer the cost onto customers says it wishes to further engage with the Ghana Revenue Authority (GRA) on the implementation of the tax.

Leadership of the mobile money agents met with the GRA on Tuesday, June 29, 2021.

After the meeting, the mobile money agents in a statement urged the revenue authority to suspend the implementation of the new tax for two months to allow for further engagement with all stakeholders.

â€œAs Ghanaians in small businesses, we shall continue to comply with all laws regarding taxation. Leadership has asked that GRA should suspend the directive for further engagement with all stakeholders on this directive so as to better help appreciate and align with the directive. The suspension is expected to take a period of two months if consensus is reached. Management in the coming weeks shall be engaged by GRA with other stakeholders for a further discussion and other matters relating to taxation on the operations of the Momo Agent,â€ the association said in a statement on Wednesday, June 30, 2021.

While urging its members to continue their operations, as usual, the Mobile Money Agents Association said it wants service providers, Vodafone cash, AirtelTigo cash and G.money to within one week â€œprovide evidence of paying a 10% withholding tax on behalf of Agents on their cash-out service wallet as was sought to mean in an SMS sent to our members following our concerns raised on the 10% withholding tax on cash-out service charge by GRA.â€

The mobile money agents also want telcos to furnish them with tax clearance receipts on their cash-in service charge.