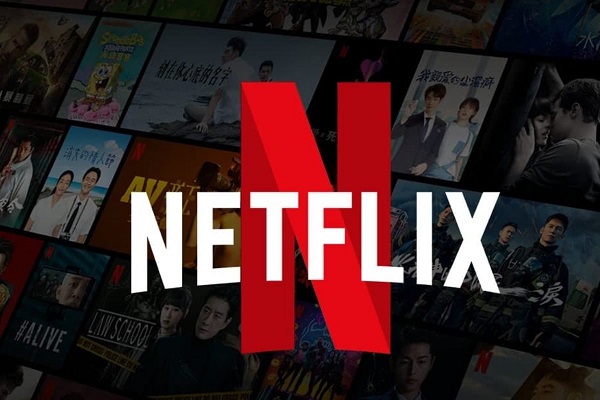 Netflix has teamed up with Microsoft to offer a cheaper subscription plan to customers that will show adverts.

The streaming giant says the service will be an "addition" to its existing plans, which do not include adverts.

The company has not yet revealed how much it plans to charge subscribers for the new service.

Netflix announced the move after it reported its first subscriber loss in more than a decade and cut hundreds of jobs earlier this year.

On Thursday, the company said it had selected Microsoft as its global advertising technology and sales partner to introduce a "lower priced ad-supported subscription plan".

"It's very early days and we have much to work through," Netflix's chief operating officer Greg Peters said in a statement.

"But our long-term goal is clear. More choice for consumers and a premium, better-than-linear TV brand experience for advertisers," he added.