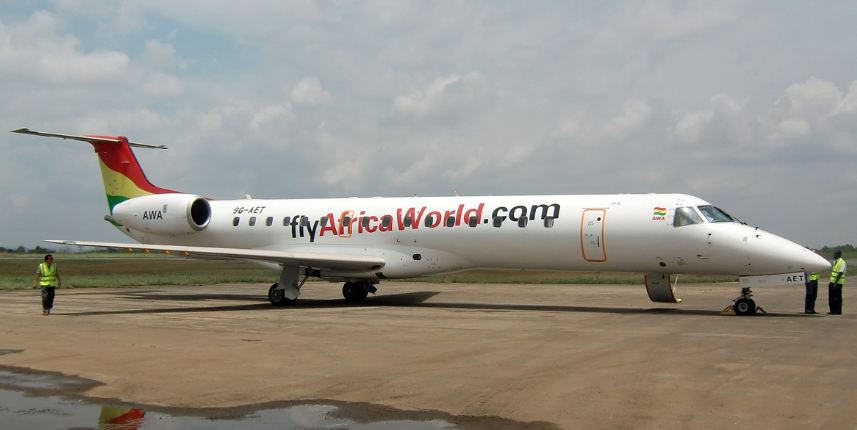 The Ghana Civil Aviation Authority says local operators will by June 2019 begin the payment of compensations to customers over flight delay and cancellations.

According to the Director of the Ghana Civil Aviation Authority Simon Allotey, the authority is finalising a directive on air passenger rights.

The directive deals with passenger rights and air operators obligations by addressing consumer protection issues and setting up types of compensations for overbooking, denied boarding, delays and cancellation of flights.

Speaking to Joy FM, Simon Allotey said, "it is in the final draft stage, we've virtually looked at all the issues, we've had series of public stakeholder fora to solicit inputs and the consumer protection agencies have brought their inputs, airlines and the general public and all these have been incorporated in the final draft, the next stage is to submit it to the sector minister for its approval and ones that is done it will come into effect, our target is that by the end of the second quarter of this year that's by the end of June it should have come into effect".

Ghana Civil Aviation Authority has called on local airline operators to merge to be able to serve the domestic air travel space better.

Director General of Ghana Civil Aviation Authority, Simon Allotey in an interview with Citi FM said due to the low patronage of the domestic air travels it will be prudent for new entries in the sector to merge rather than operating independently.

According to him, this will help make the sector competitive and improve its profit margin. Currently, in Ghana, only two domestic airlines are serving the market, Africa World Airlines and Passion Air.

Mr Allotey explaining further said: "if you look at the partnership between African World Airlines and South Africa Airways, they sign the agreement in Ghana some months ago and if you listen to what South Africa Airways said in the agreement, they said we are a firm believer that for Africa to be connected it not only just one airline but it will depend on partnerships and collaboration between airlines for them to operate better and larger connectivities so it is important to go into such partnerships."