All you need to know about Efia Odo 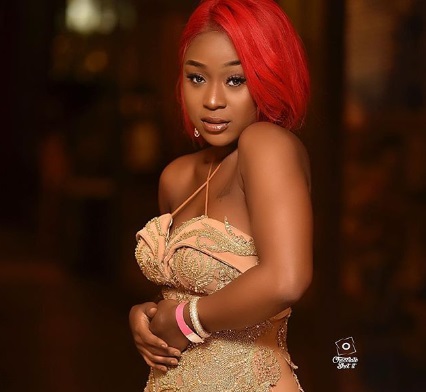 All you need to know about Efia Odo
Shares

Efia Odo, born Andrea Owusu is a Ghanaian actress, socialite and TV presenter who hails from Juaben in the Ashanti Region, Ghana.

There are many stories told back and forth about the actress, some may be lying on the ugly side while others reveal the beautiful soul she is, which is quite unusual since she is an imperfect person who has embraced her imperfections.

Apart from all these, Efia Odo before relocating to Ghana had a well-paying medical career in the U.S as an assistant nurse. Efia Odo's biography is full of controversies and drama especially those involving sexual relationships and men.

She is not shy of flaunting her assets for the public to see which has made her one of the biggest social media sensations in the country.

Efia Odo's rise to fame came with a lot of controversies with videos of her and dancehall artiste, Shatta Wale in bed. This really caused an uproar by his fans since he was in a relationship with Michy. Many people were interested to find out who Efia Odo was. The saga got her name doing rounds in social media thus building her popularity.

The beautiful actress since became one of Ghana's social media sensation has involved herself in a lot of 'beef' with fellow female celebrities like Moesha Boduong, actress Fella Makafui among others.

She has also managed to make it to the list of female radio and TV personalities as she currently co-hosts on 'Head Start' and 'The Arena' both on Kwese Free Sports and also the host of ' U & Me' on OkayFM with Abeiku Santana on his drive time show every Friday.

In honouring hardworking actresses and actors, Efia Odo received her first ever award since the commencement of her acting career at the 2018 Ghana Movie Awards at the Kempinski Hotel on December 30, 2018.

One can not talk about the life of actress Efia Odo without asking about her relationship with ex-boyfriend, Kweku Revloe.

Efia Odo and Kweku Revloe use the be the power couple many social media users couldn't take their eyes off as they were spotted on several events together. 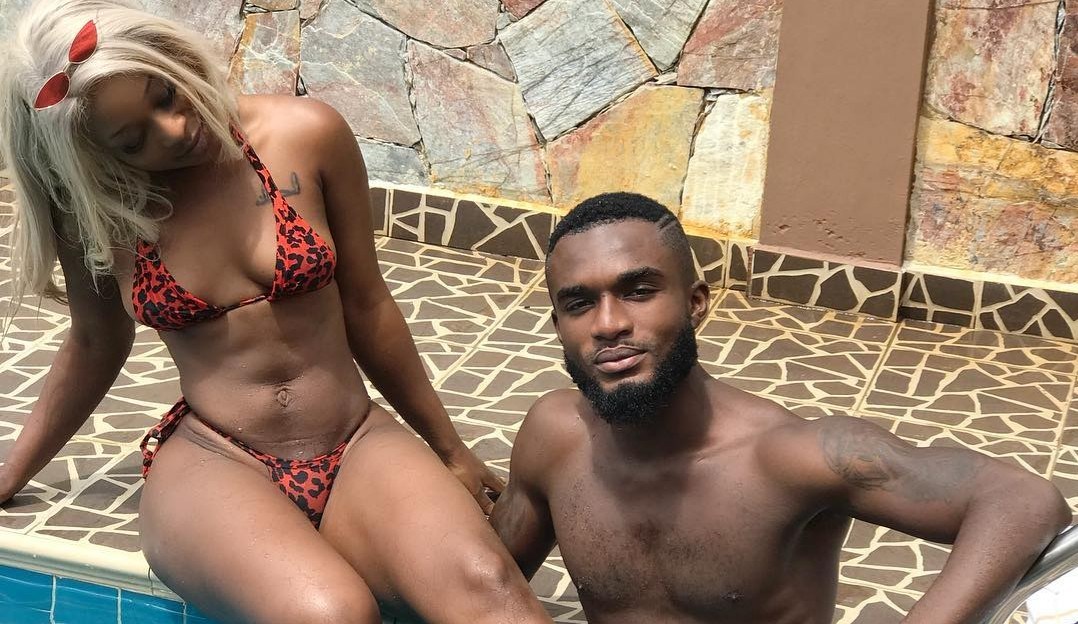 Read Also: Efia Odo deletes photos of her and boyfriend from Instagram

Despite being a socialite, she is the girl a man would take home for a wife. Efia Odo cooks and can do house chores.