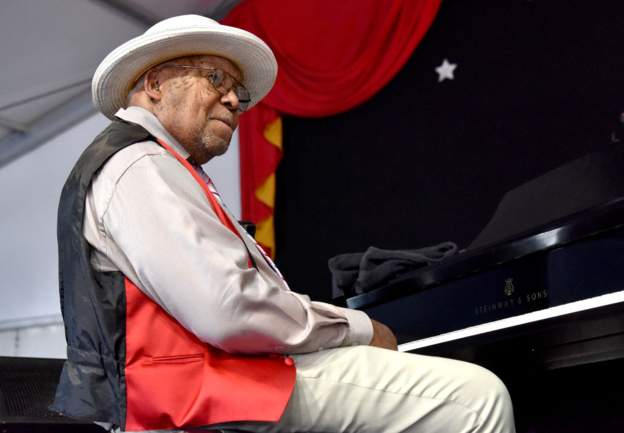 Ellis Marsalis, who was 85, has been hailed as a legend of jazz
Shares

The American jazz musician Ellis Marsalis Jr has died from complications of Covid-19, his family has announced.

The pianist, who was 85, spent the majority of his career in New Orleans and released more than 15 albums.

"Ellis Marsalis was a legend. He was the prototype of what we mean when we talk about New Orleans jazz," the city's mayor, LaToya Cantrell, said in a statement.

READ ALSO: So many loopholes, misinformation and confusion in lockdown directive - Lydia Forson

Marsalis Jr taught jazz and the creative arts at a number of schools and universities, largely in New Orleans. He also spent decades mentoring young musicians in the city.

He was inducted into the Louisiana Music Hall of Fame in 2008.

Four of his six sons have had successful careers as jazz musicians, including nine-time Grammy winner Wynton Marsalis.