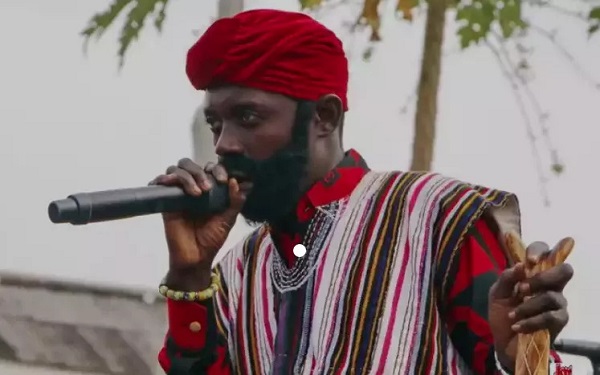 It is alleged that he has been battling the illness for almost two years.

He died not long after he had said in an interview on Bryt TV that he was spiritually attacked but he survived.

His one-week celebration will be observed at the Arts Centre in Accra.

Major figures in Ghana's entertainment sector are anticipated to attend.

Although the date of his funeral is unknown, rumors suggest that he would be laid to rest in the northern region of Ghana, where he was born.

Baba Spirit was one of the performers that provided humor to his admirers up to his passing.

He is well known for his highly publicized exhibition boxing match in 2018 against seasoned professional fighter Ayittey Powers, which took place in Accra at the Bukom Boxing Arena and was shown live on television.