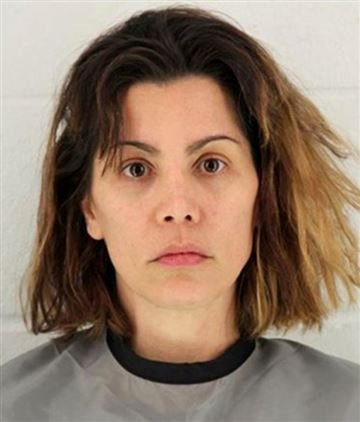 An actress who had a minor role in the 2011 film "Captain America: The First Avenger" was arrested on New Year's Eve in Kansas in connection to the stabbing death of her mother, police said.

The victim, Patricia Fitzgerald, was found dead at her home in Olathe, about 22 miles southwest of Kansas City, on Dec. 20, police said in a news release.

Olathe police said that officers were called to the home for a report of an "armed disturbance" and that when they arrived, Patricia Fitzgerald, 68, was suffering from a stab wound.

In addition to her small role as Stark Girl in "Captain America: The First Avenger," Mollie Fitzgerald has appeared in a handful of other features, most recently the 2018 film "Trouble Is My Business," according to the Internet Movie Database.

She has written or directed several other movies, most prominently the thriller "The Lawful Truth" in 2014 and the comedy "Absurd Illusions" in 2011, in which she also had a starring role.

Patricia Fitzgerald's brother, Gary Hunziker, told The Associated Press that his sister had been in the process of moving back to Kansas City from the Houston area. He said he did not know what led to her being stabbed.

"It doesn't matter the circumstances — the loss of a sister is what it's all about," he said.