Cardi B brouhaha: Lydia Forson explains who a celebrity is 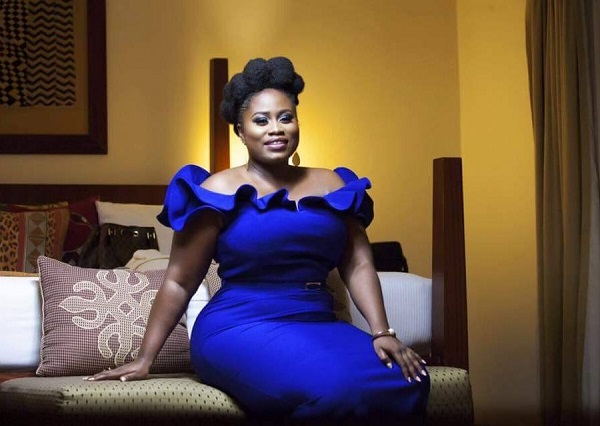 Actress, Lydia Forson has moved to explain who a celebrity is.

The celebrity status has become the talk of town after American rapper Cardi B snubbed some Ghanaian 'celebrities' during her visit to Ghana.

Some people including Michael Essien and Asamoah Gyan shared their opinions on who a celebrity is.

Many Ghanaians said those who were snubbed are not celebrities but rather famous because of their engagement on social media. 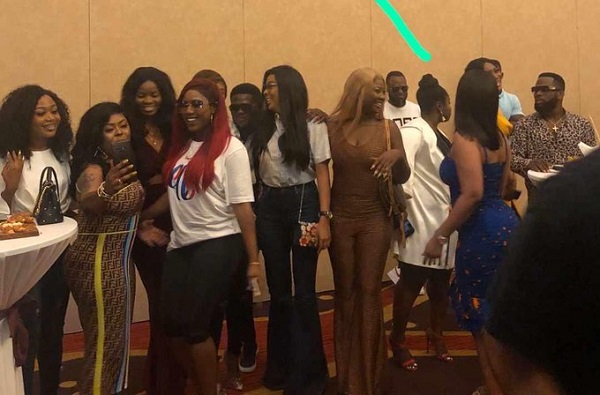 Actress Lydia Forson seems to have brought some finality to the discussion as she has provided a definition for the word celebrity.

By definition “auntie muni” is a celebrity...

She’s famous for her wakye.

And your not knowing or liking her wakye won’t change the fact that people do and stand in long queues to patronize it.

To her â€œBy definition â€œauntie muniâ€ is a celebrity...Sheâ€™s famous for her waakye...And you not knowing or liking her wonâ€™t change the fact that people do and stand in long queues to patronize itâ€.Â

Who a Celebrity is according to the Oxford dictionary

A celebrity is a person who is well known and gets lots of public attention, or attention from other people. ... Usually a person becomes a celebrity from entertainment such as people who are in movies, people who sing songs, and someone who plays a sport.