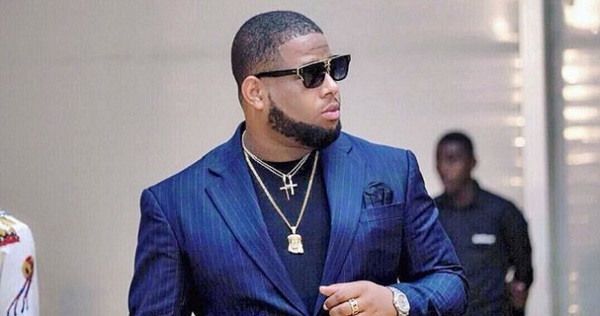 Desmond Kwesi Blackmore known in the music industry as D-Black has disclosed when he will release his new album.

In a Twitter post, the Founder of Black Avenue Muzik (BAM) D-Black mentioned that the album is hundred percent done and set to be released on December 2, 2022.

He also added that a new song will herald the project.

According to reports, the upcoming album will bear the name ‘DisLoyalty’. His last project released in May 2021 was titled ‘Loyalty’.

About
Rapper D-Black commenced his music career in 2009 through the group D-Black & Kwaku.

The duo released their debut album titled Target Practice. This was an ice-breaker for them, as the following year both kick-started their solo careers.

D-Black released his first single debut album known as Music, Love & Life. D-Black songs The artist has released several songs to his name, which have become hits in Ghana.

There's no doubt that he is destined for greatness in his music career.

Here are some of his songs: