Erykah Badu to release perfume that smells like her private part 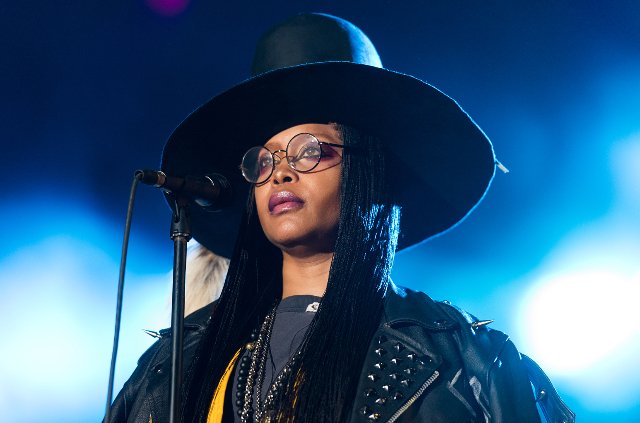 Soul legend Erykah Badu previously revealed to â€˜InStyleâ€™ that she was launching her own online store, Badu World Market, where various types of merchandise would be up for grabs.

Ahead of the storeâ€™s February 20 launch, Badu shared that sheâ€™s working on one unique item thatâ€™s sure to pique buyersâ€™ interest: a special perfume.

But not just any perfume â€” one with a fragrance that smells like her vagina.

In addition to clothing, apothecary goods and traditional music merch, the Dallas-bred neo soulstress told 10 Magazine that she plans to release the scent via the new online shopping venture.

Similarly, Hollywood actress Gwyneth Paltrow also dropped her own vagina-scented $75 candle on her Goop storefront in January. However, Baduâ€™s inspiration for the fragrance hits closer to home.

As such, the incense is named Baduâ€™s P**sy as an â€œolfactory tribute to what Badu calls her â€˜superpower,â€™ the publication wrote, although they noted that the four-time Grammy winner had â€œstopped wearing anything down there a while back.â€

The scent will be imbued with her very own essence, and Erykah gave the most Erykah response as to how sheâ€™s making that happen.

â€œI took lots of pairs of my panties, cut them up into little pieces and burned them,â€ she described the process. â€œEven the ash is part of it.â€

â€And there you have it, ladies and gentleman! Valentineâ€™s Day is around the corner after all.

Check out some reactions to Erykah Baduâ€™s perfume below: 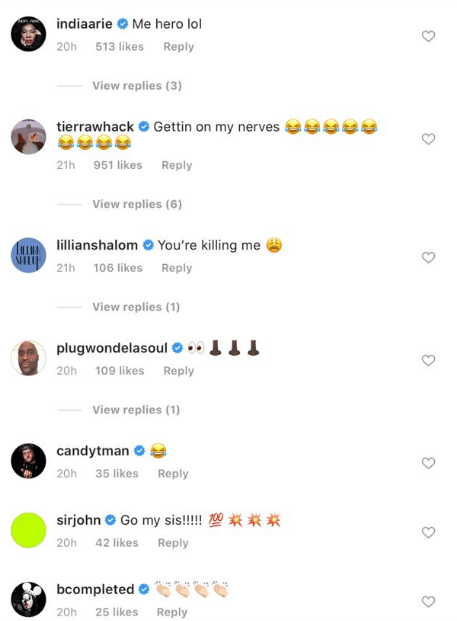 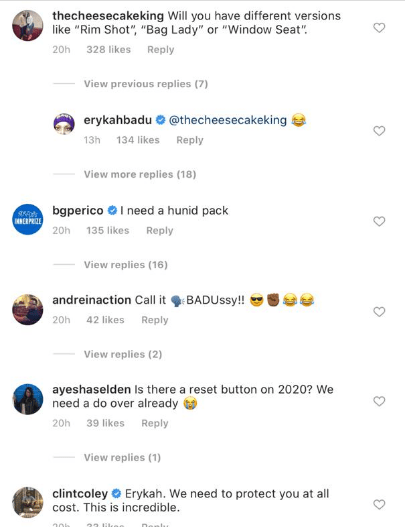 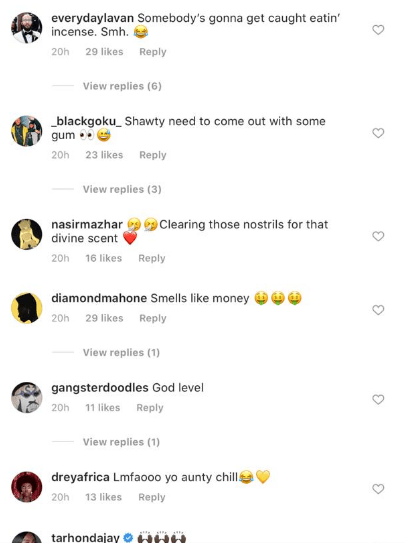