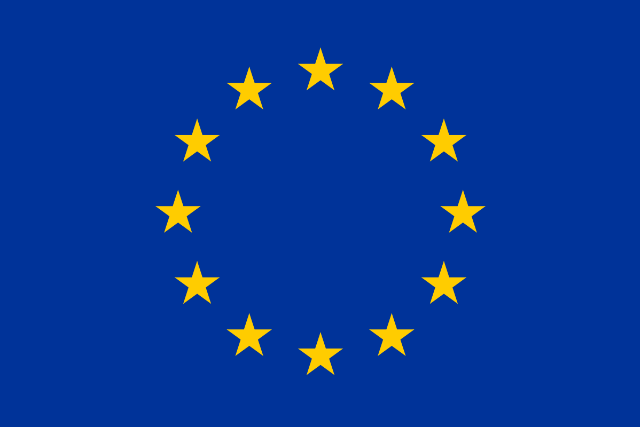 Accra will host the second phase of the maiden edition of the European Film Festival.

This will commence on February 9, 2020, at the National Theatre.

It would be followed by a Question and Answer session with the producer of the film Marek Novak.

The film festival is organised under the auspices of the Delegation of the European Union to Ghana and supported by the Spanish, Italian, Hungarian, French, Maltese, and Danish Embassies.

Other organisers are Czech, German, Dutch and Irish Embassies as well as Goethe Institut, Alliance Francaise, and the British Council.

Ten award-winning European feature films are expected to be screened, a statement issued by the EU, said.

The screening which started from Thursday, February 6 and ended on Saturday, February 8 in Kumasi; officially opened at Alliance Francaise on February 7, with the award-winning, and Oscar-nominated film â€œHoneyland".

The following day, some films were screened all day at the Kejetia market.

The films have been categorised under four themes â€“ Love, Activism, Environment, and Identity. All screenings are free of charge.

â€œIn the following days, the films will be screened at Goethe Institut, Panama Park, and SilverBird, Accra Mall,â€ it said.