I almost gave up a week to GMB finale - Ekua Mends 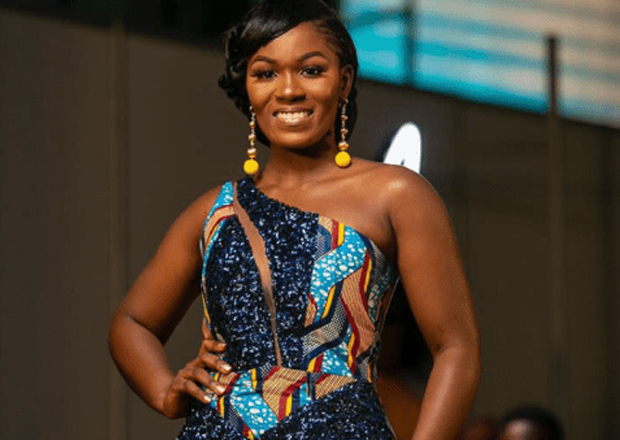 The winner of Ghana’s Most Beautiful (GMB) 2019, Ekua Mends Bannerman has revealed that she almost gave up during her stay at GMB house.

Speaking with Zion Felix on November 12, 2020, she disclosed that she became tired of her journey in the competition.

According to her, she was fed up and didn’t want to continue the competition because she would work so hard on the project assigned to her but the work will be rejected by the producers and she would have to start all over again.

She said that one day, she called her mom to inform her that she is coming home because she was just tired of being stressed.

"A week to the finale, I called my mom and told her I am tired that I want to come home. I was tired of learning and being stressed out. Sometimes learning is overwhelming, I would learn so hard knowing that I have put in a lot of effort then after submitting the work the producers will tell me that is not what they want or the topic has been changed"

When asked by Zion Felix about her worst day in the competition, she replied that it was the Talent and Business plan.

"I was assigned to a project where I will have to showcase my talent and also build a business plan on it. It was very difficult for me because I prepared all my script, I rehearsed from Monday to Saturday, Saturday was the final rehearsal but when I submitted my final work the producers told me to make huge corrections, Sunday being the time for the show how was I supposed to make changes in such short notice hence I was disturbed and didn’t know where to start from"

Ekua mentioned that her makeup wasn’t on point and she couldn’t even fit in her dress that night so she was devastated.