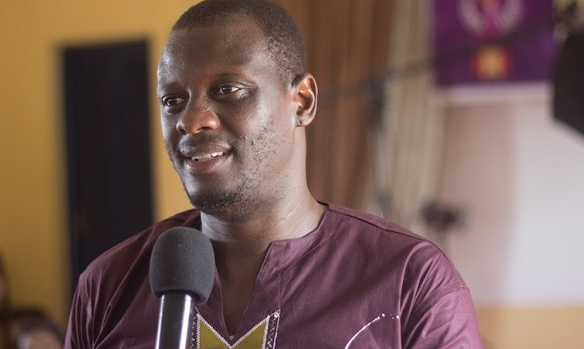 Rapper-turned-evangelist, Abraham Philip Akpor Kojo better known as Lord Kenya says he has also officially recused his right to his seven albums and not expecting to be paid royalties.

Lord Kenya has 7 albums to his credit and the once circular musician says he has washed his hands off those albums even though it's still selling worldwide.

In an interview with 3FM, Kenya said: “I have seven albums and they are still selling; I don’t know who is in charge of that… I am not interested in it and don't want to have anything to do with those albums,

"I was divine, I was told not to, He (God) said I was the one who called you and I will take care of you,” Kenya said

The former award-winning hiplife musician has been born again for about a decade.

Lord Kenya talks about his struggles since he became born again