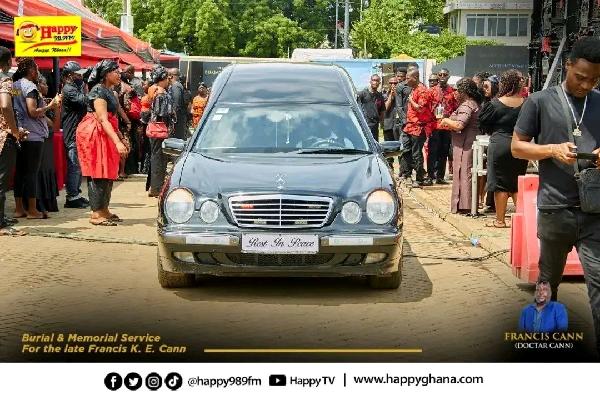 The final funeral rites of the late Francis Ebo Cann has been held.

The late Happy FM broadcaster who was known widely as Docta Cann was laid to rest on Saturday, June 11, 2022, at the Obra Spot, Kwame Nkrumah Circle, Accra. 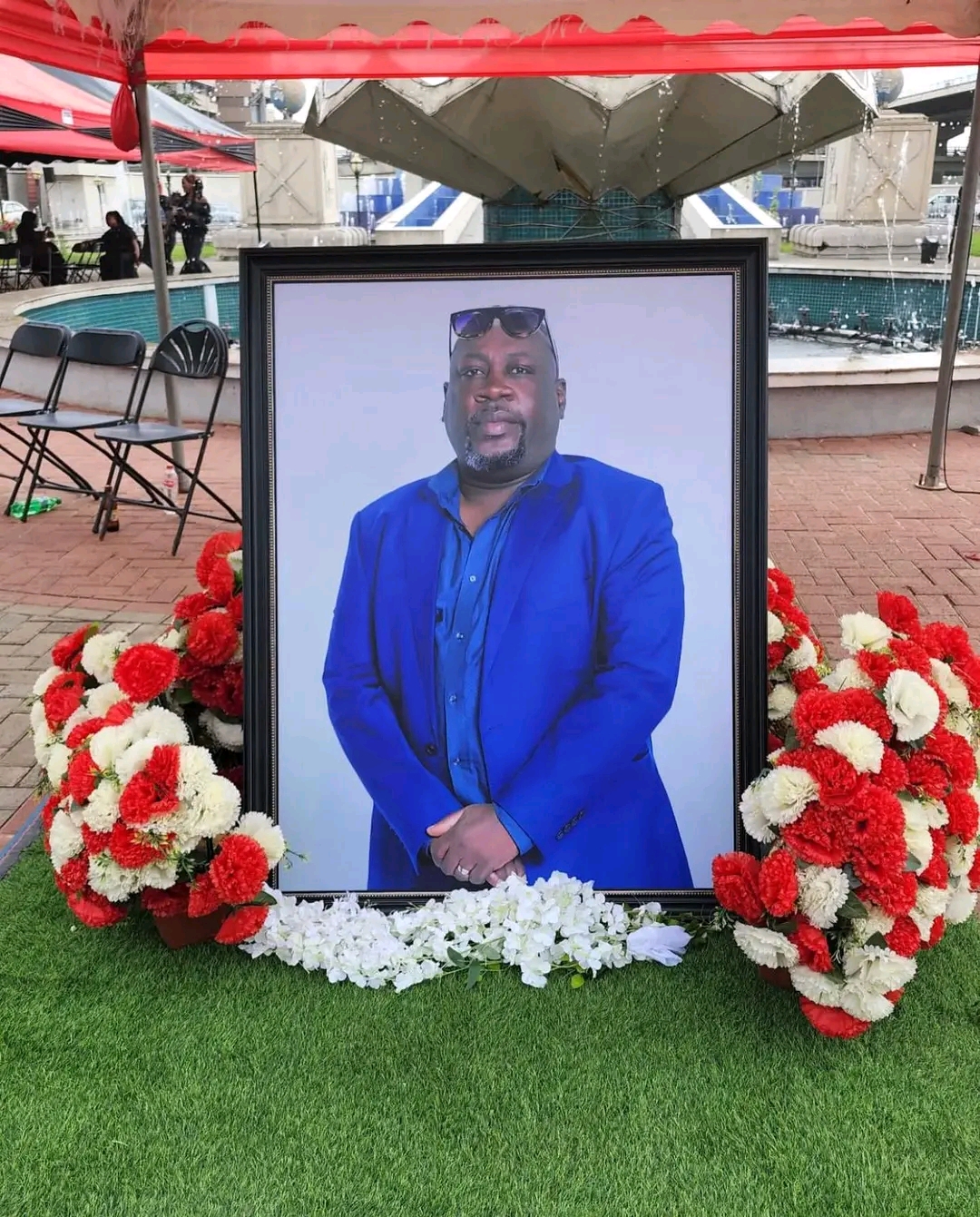 Family members, loved ones, colleagues from Happy FM and a host of industry players thronged the funeral grounds to pay their last respect to late presenter. 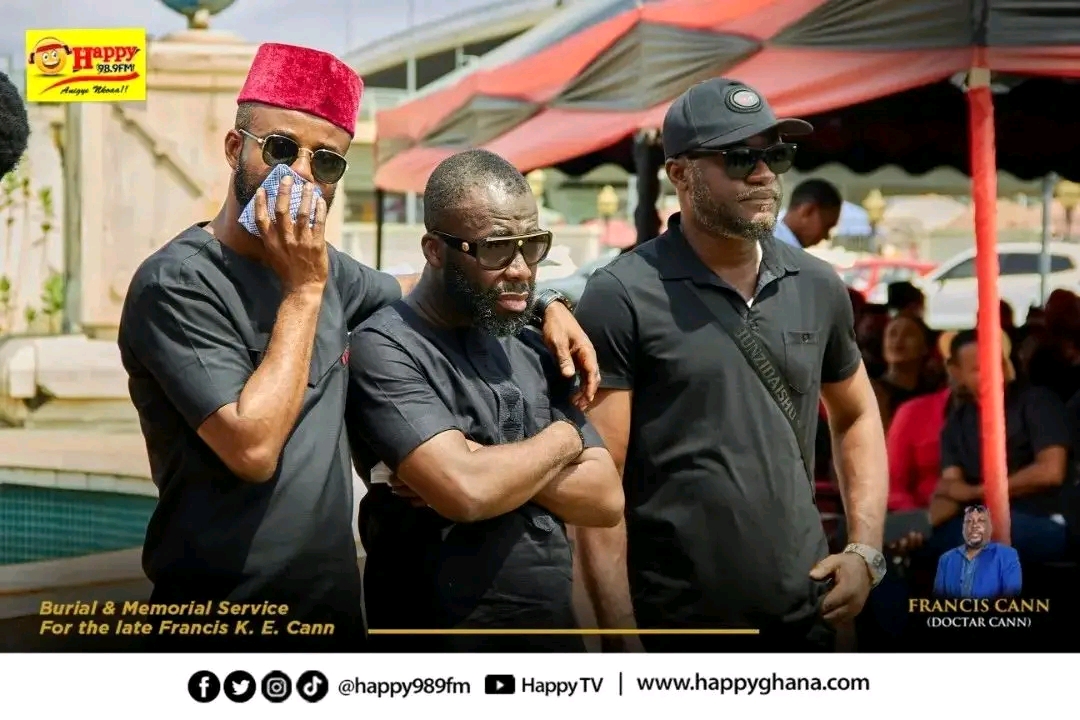 Deputy Minister of Tourism, Culture and Creative Arts, Mr. Mark Okraku Mantey was at the Obra Spot to pay his last respect to the late Docta Cann. 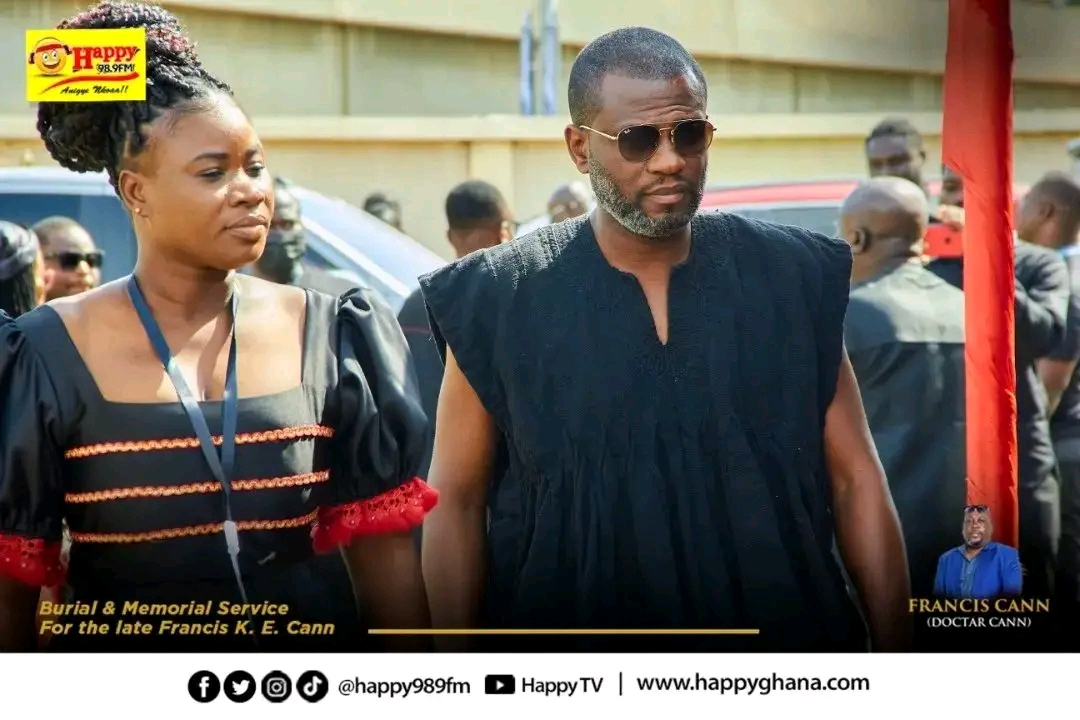 He was the host of Happy FM's ‘Ayekoo Ayekoo’ show. 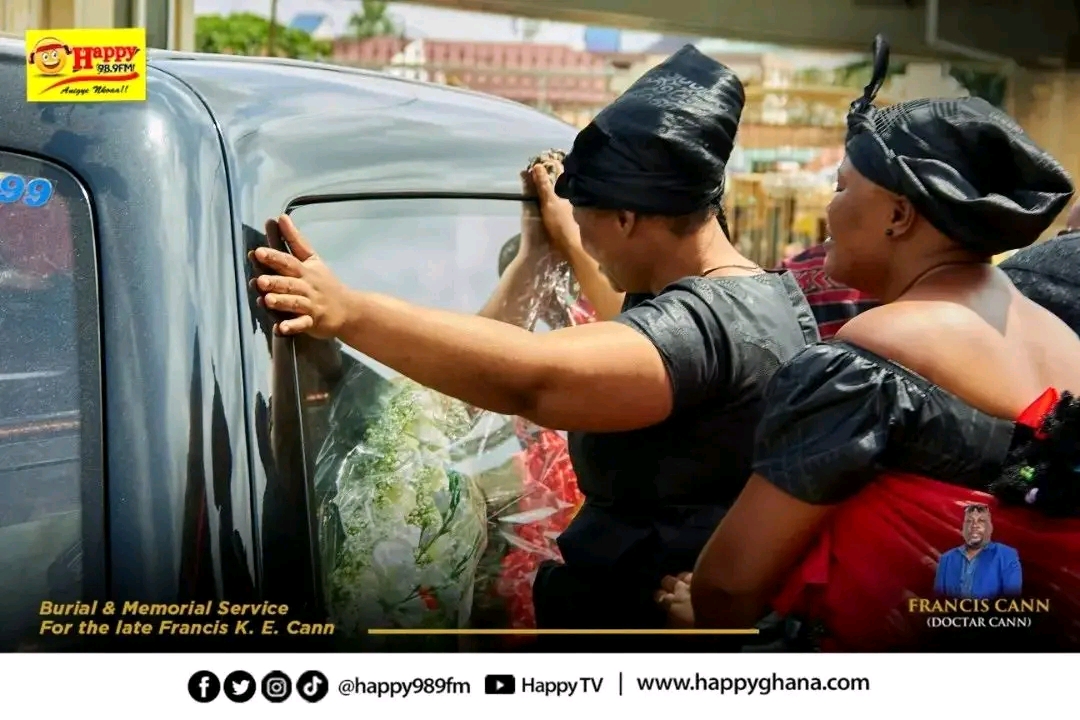 He was born to Mr. Francis Sylvester Cann and Mrs. Gloria Ofosua of Saltpond, Central Region.

Cann was married to Mrs. Dorcas Cann whom he had three children with. 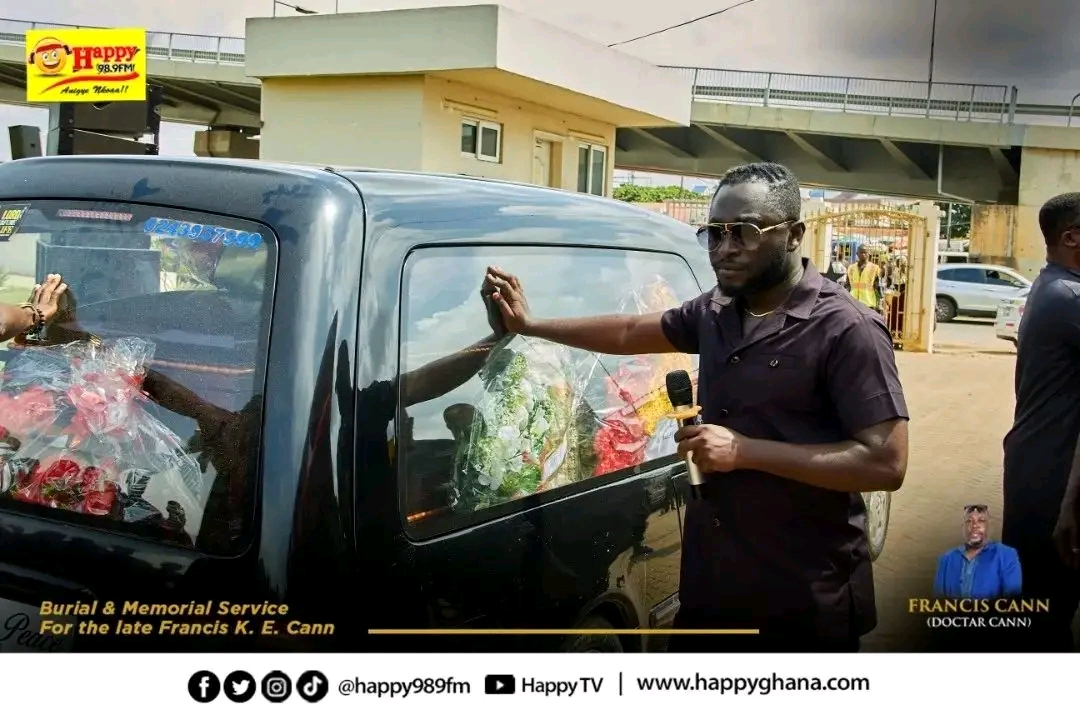 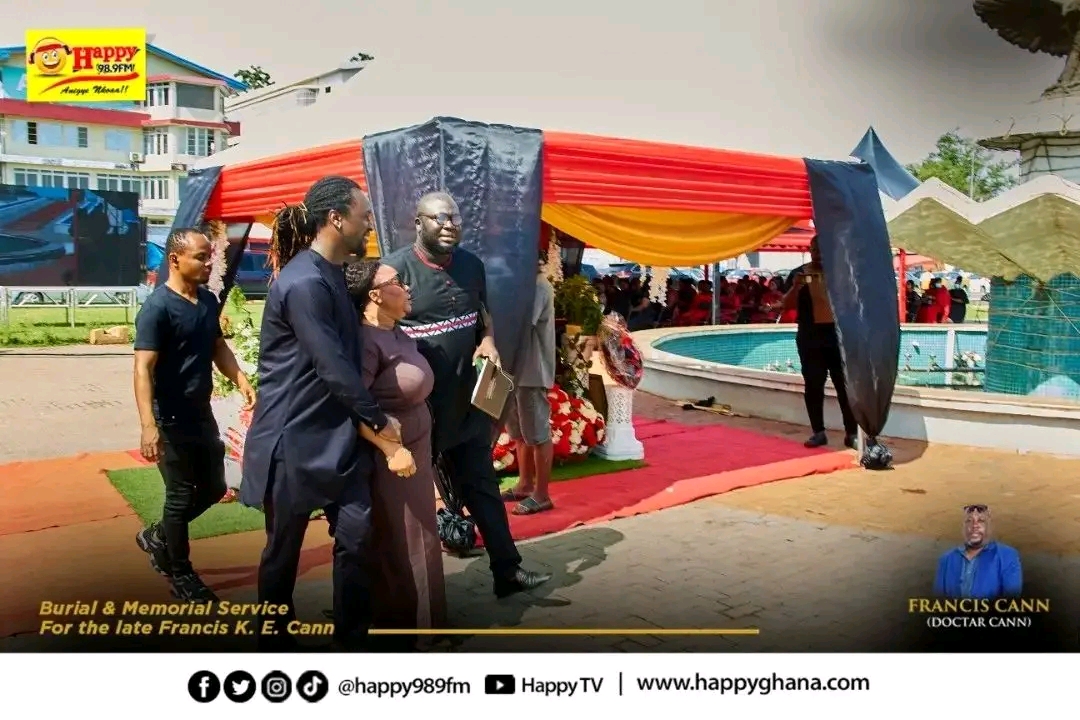 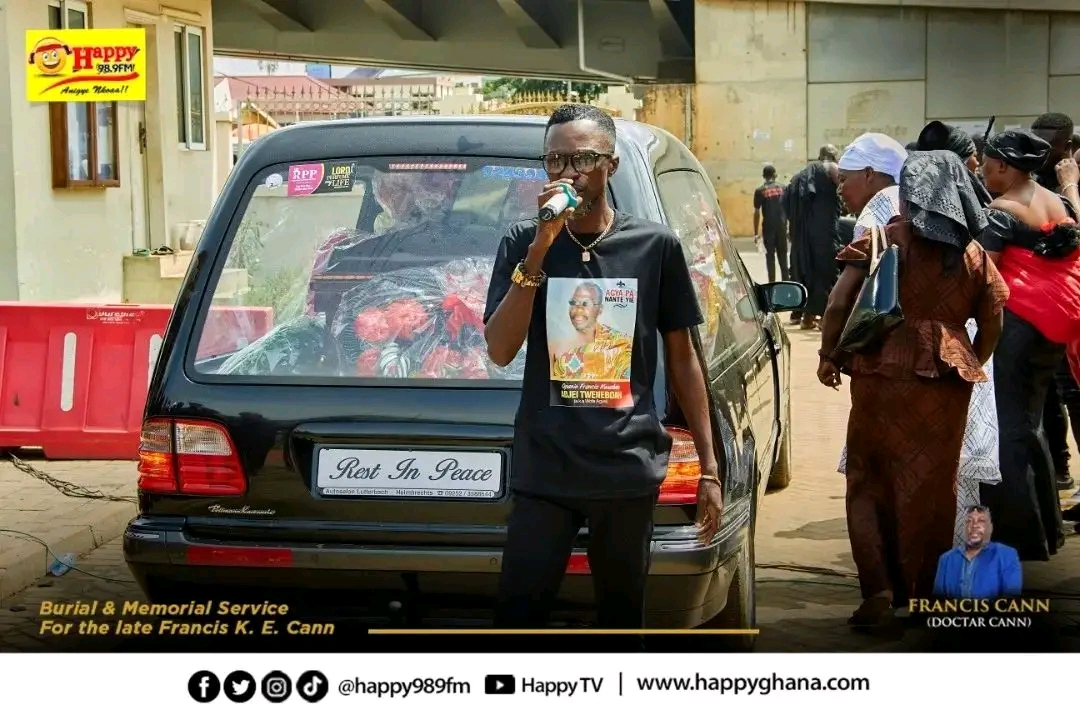 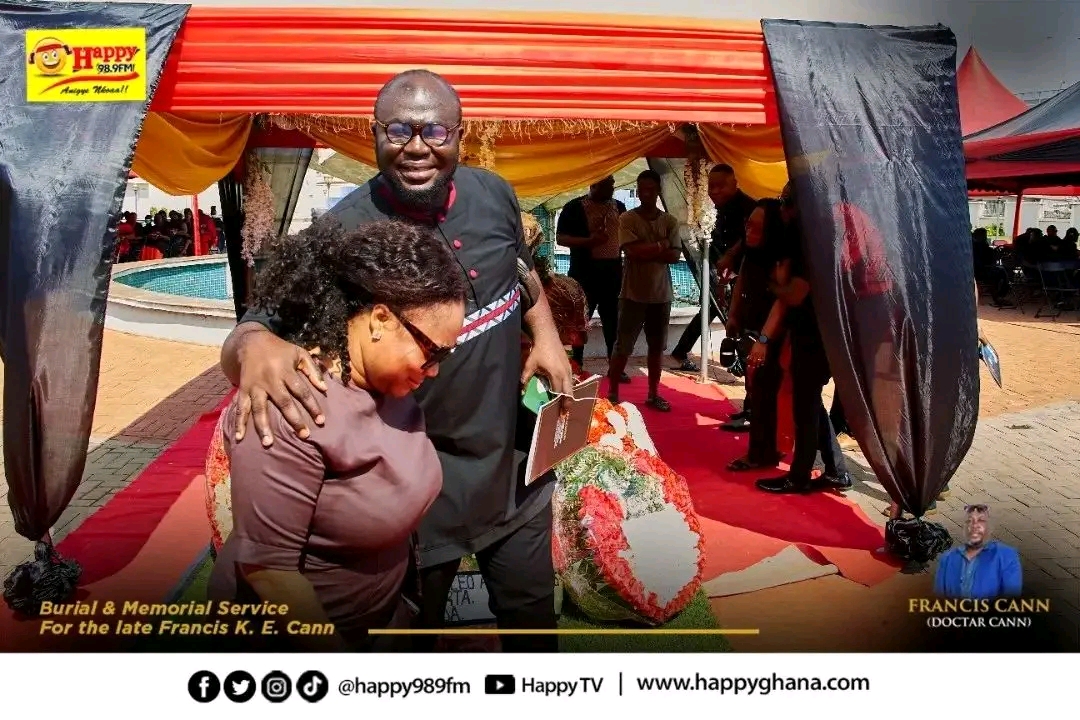 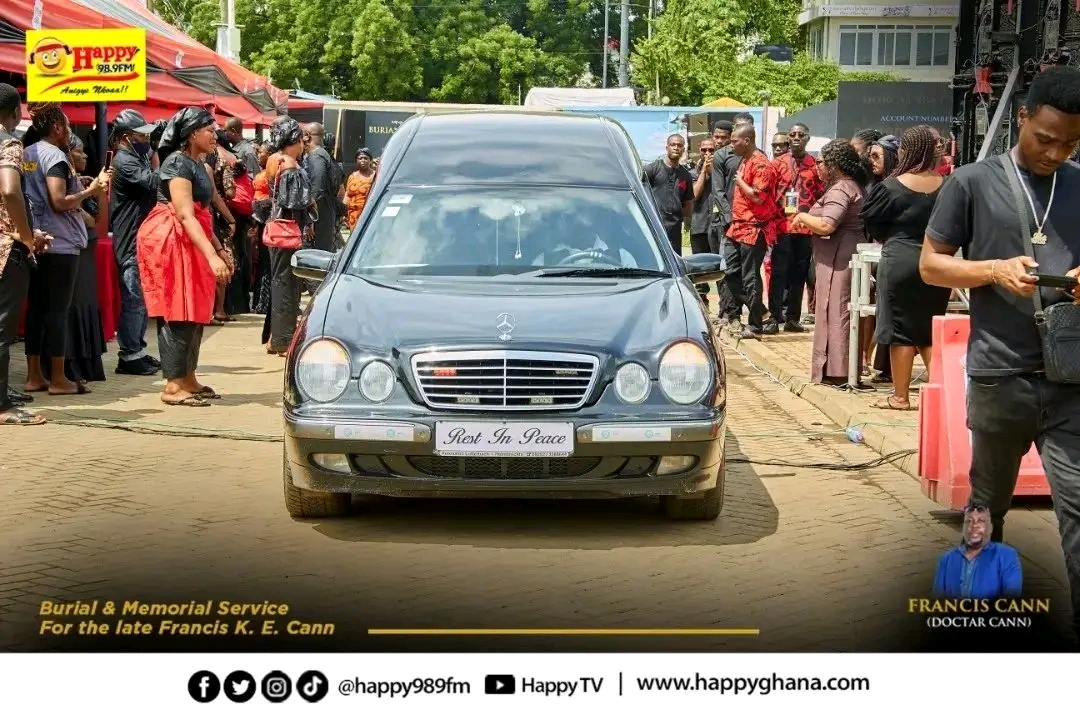