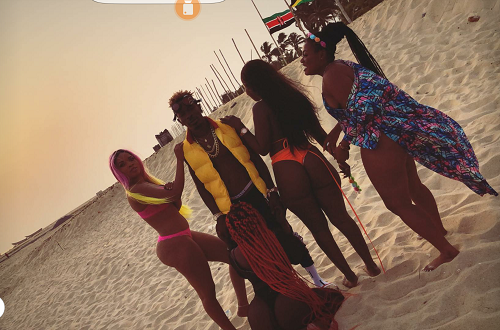 Shatta Wale after updating his fans with his sizzling new song 'island' is currently on-set shooting a video and we can't wait for the release date.

Shatta Wale can be seen in the pictures and videos available with and some lovely models at the beach shooting the video.

The song which was produced by Ridwaan Razak in New York has made waves across the Caribbean and also a hit in African countries like Zimbabwe.

Check out some of the scenes of the video shoot. 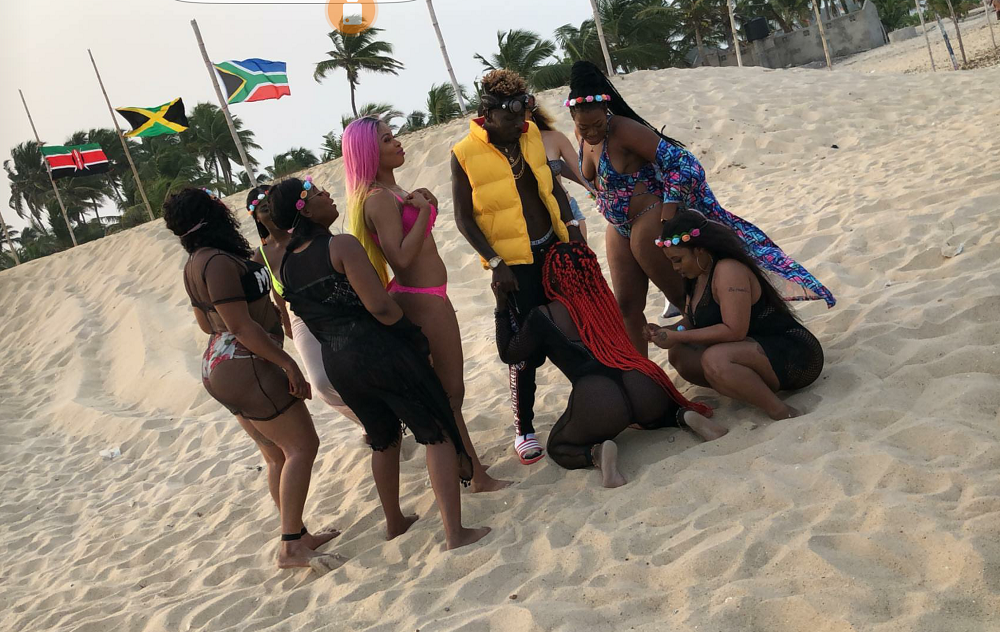 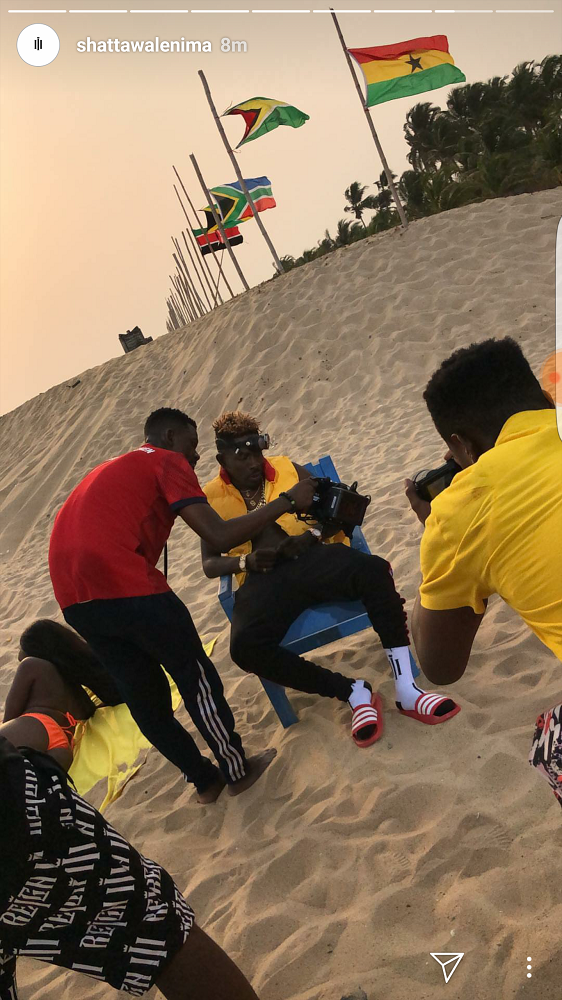 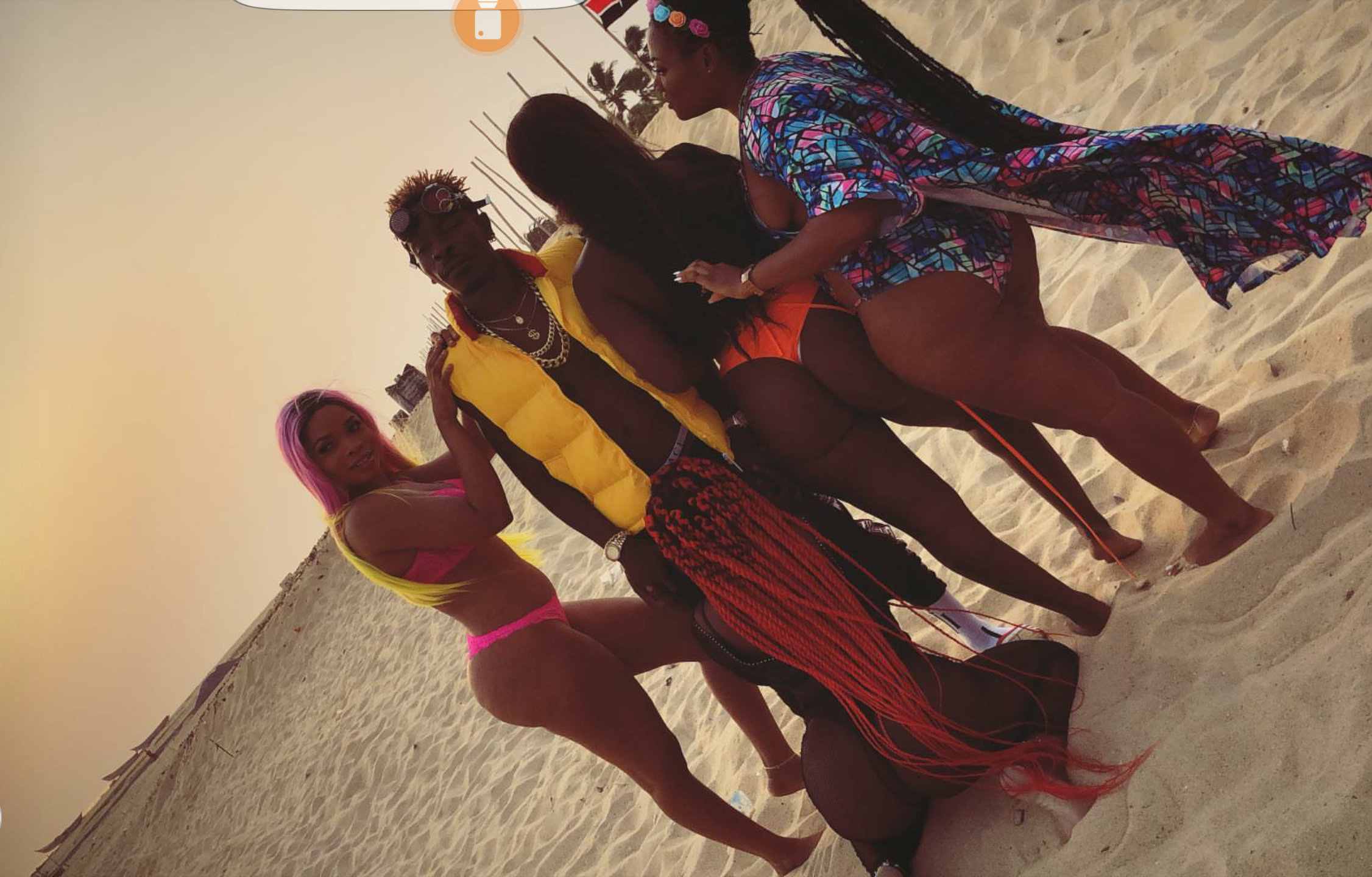 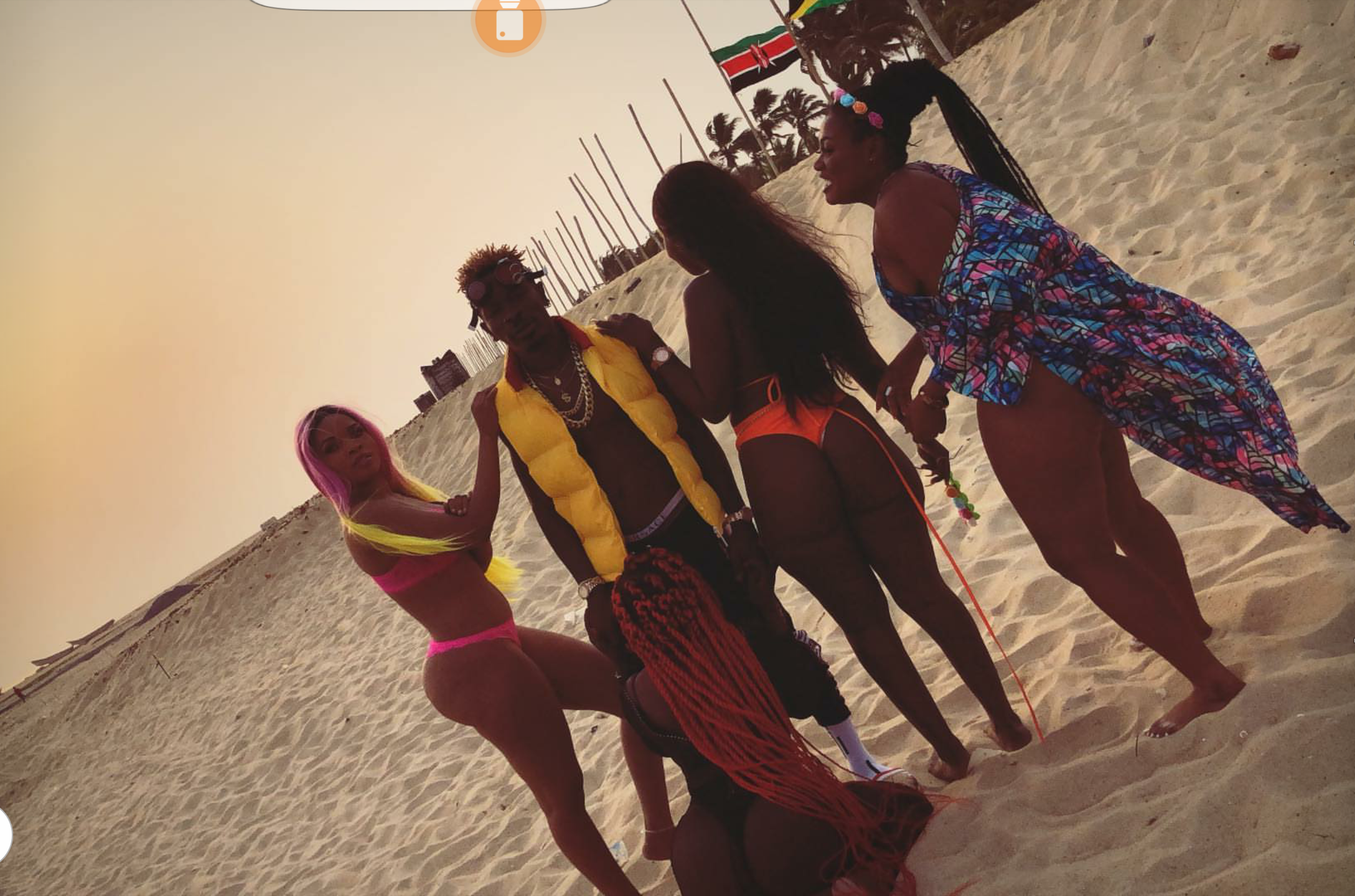 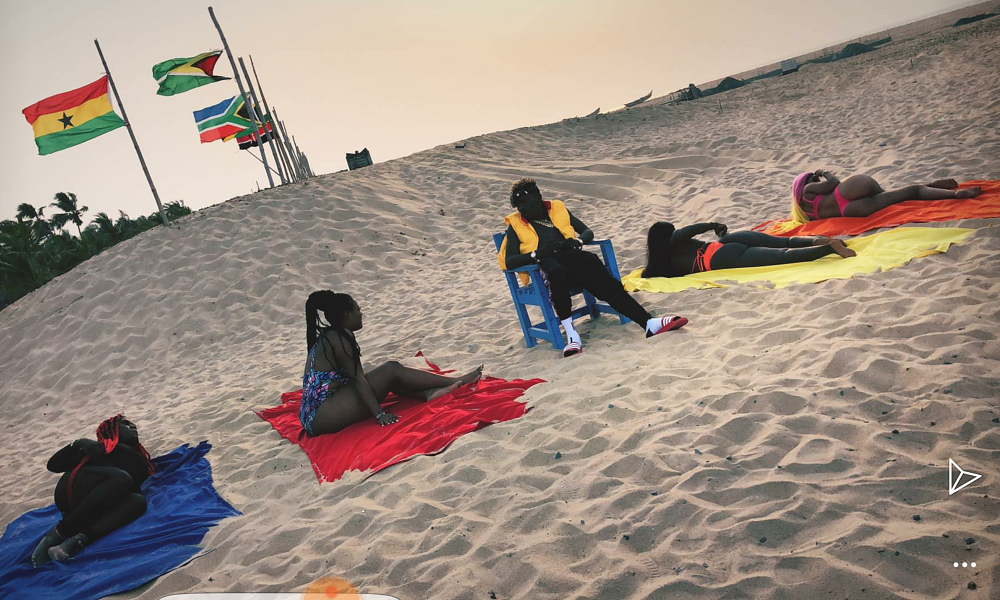