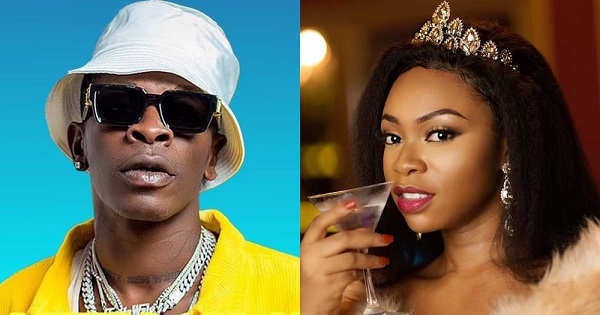 Shatta Wale gushes over Michy’s performance, asks that they collaborate on another song
Shares

Shatta Wale is hoping to feature Shatta Michy on another song after the latter's appearance at the Ashaiman to the world concert.

The Shatta Movement boss this week shared a photo of Michy on stage at Stonebwoy's Ashaiman to the world concert.

Michy's performance seemed to have pleased Wale with the latter asking for another collaboration.

It will be recalled that in 2017 the duo worked on the song 'Low Tempo.'

“This is how it should be done . We built this “Symbol of hope.” Thank you Now I can sleep.”

“In fact let’s do another song This time I won’t pay you in kind but cash,” Shatta Wale wrote..

“Kudos to BHIM nation,” he added.

It didn't take long for Michy to reply Wale's request for another collaboration.

In a hilarious reply, Michy stated that Shatta Wale would go and sit on radio stations and cry that she has taken her money should in case she even decides to accept his offer. 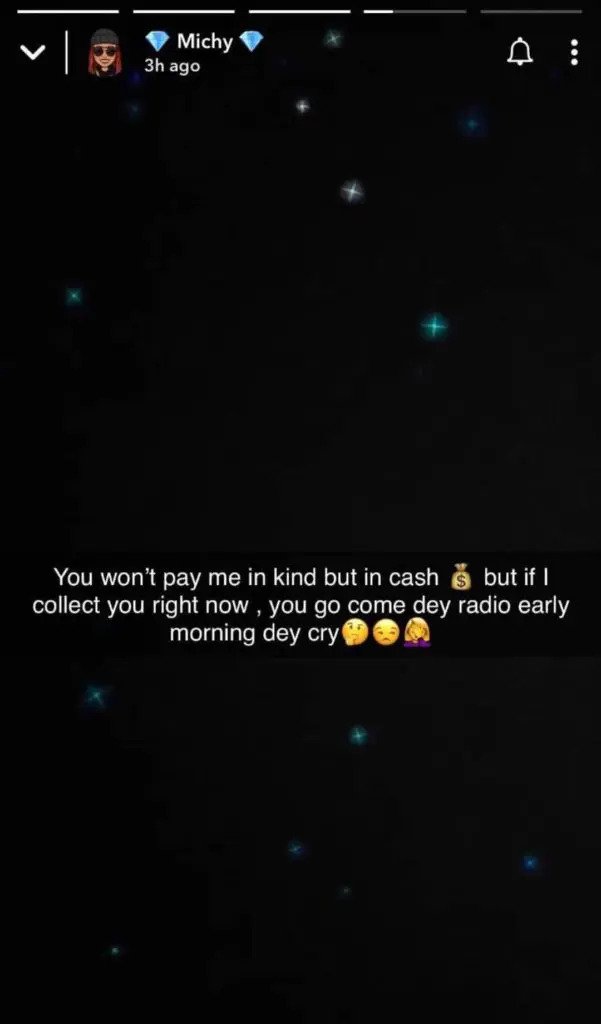 Shatta Michy met her fiance when she was 17 years old.

Shatta Michy is a product of the Mfantsiman Girls’ Senior High School and pursued a course in marketing at Wisconsin University College. She also reveals that she will study law in order to become a lawyer in the near future.