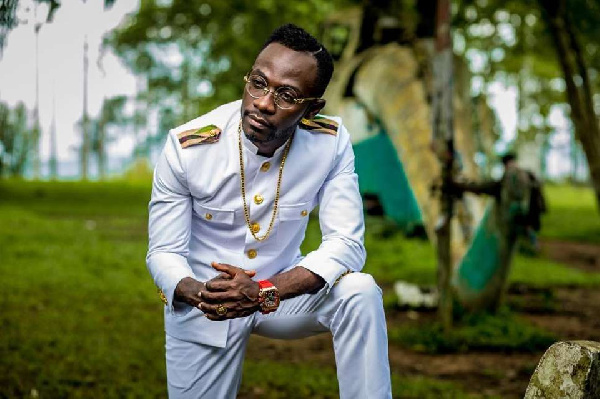 Rapper Okyeame Kwame has stated that unity and professionalism are the two main factors the younger generation of musicians need to propel them onto the international music scene.

The man with the moniker “Rap Doctor” said this on Showbiz 360 with Giovani Caleb on TV3, Friday, January 29.

“To blow beyond the borders, I think the first one is unity and the second one is professionalism. For a young man, you need to hone your talents, you need to rehearse, don’t be in such a hurry for early gratification so if you can rap, you can sing, you learn how to play an instrument and you must learn to follow” he pointed out.

He further stated that “in an industry you need two things to survive, you need the trade and the tricks, but once you have the tricks it can take you maybe two years and two albums, but you need to learn the trade so professionalism is key”.

When asked if he is religious, the “Yeeko” hitmaker said he is not religious but spiritual.

He further pointed out that “religion has done amazingly well with education, health and things like that but also breaks people apart. The more spiritual we are the more together we are, spirituality is about inclusion, so when you become me and I become you, I don’t need to tell you not to chase my wife”