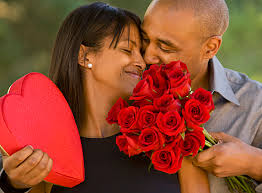 Around the World, Valentine's day also called Saint Valentine's Day is celebrated annually on February 14, and is renowned for being the 'most romantic day of the year'.

Many use it as an opportunity to show affection for their loved ones with cards, flowers or chocolates.

But what really is Valentine's day, Why exactly do we celebrate Valentine's Day and why does it fall on February 14?

PrimenewsGhana hit the streets to find out what Ghanaians had to say about the world-renowned Valentine's Day.

Looking back in history, however, the St Valentine that inspired the holiday may have been more than one man.

The saint officially recognized by the Roman Catholic Church was a real person who died around AD 270.

An account from the 1400s describes Valentine as a priest who was beheaded by Emperor Claudius II for helping Christian couples wed.

The emperor had banned marriage as he thought single men made better soldiers.

Valentine felt this was unfair so he celebrated marriages in secret.

When the emperor found out he was thrown in jail and sentenced to death.
He may also have been Bishop of Terni, also martyred by Claudius II on the outskirts of Rome.

There are similarities between the priest's and bishop's stories, which leads people to believe they are the same man. 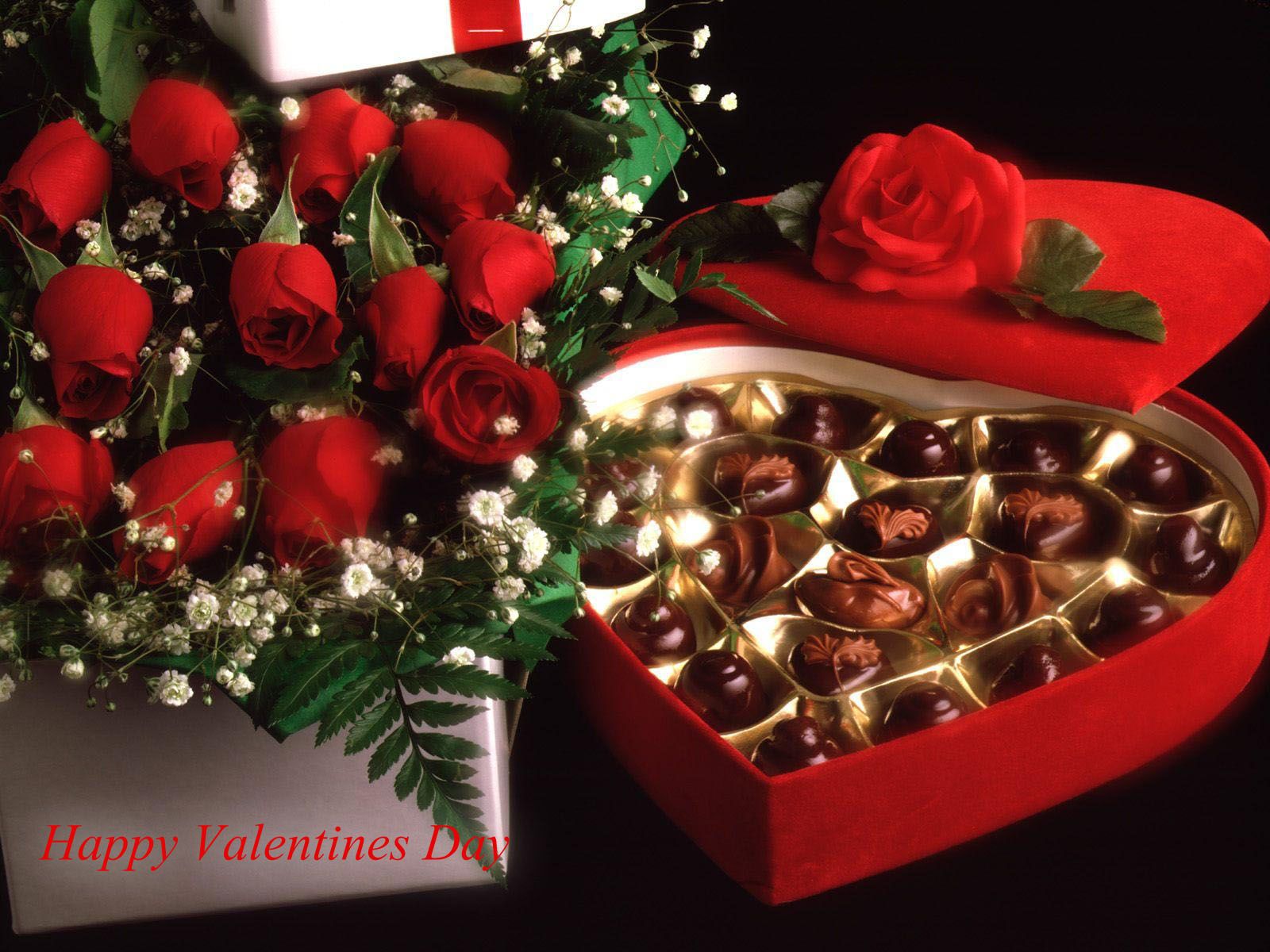 There's so much confusion around St Valentine that the Church stopped veneration of him in 1969 - though he is still listed as an official saint.

“Valentinus” is from the Latin word for worthy, strong or powerful, and was a popular name between the second and eighth centuries AD meaning there are several martyrs with the same name.

There are actually a dozen Valentines listed and there's even a Pope Valentine.

The actual day we celebrate is known as St Valentine of Rome to set him apart.

Formal messages, or valentines, appeared in the 1500s, and by the late 1700s, commercially printed cards were being used. The first commercial valentines in the United States were printed in the mid-1800s.

Valentines commonly depict Cupid, the Roman god of love, along with hearts, traditionally the seat of emotion. Because it was thought that the avian mating season begins in mid-February, birds also became a symbol of the day.