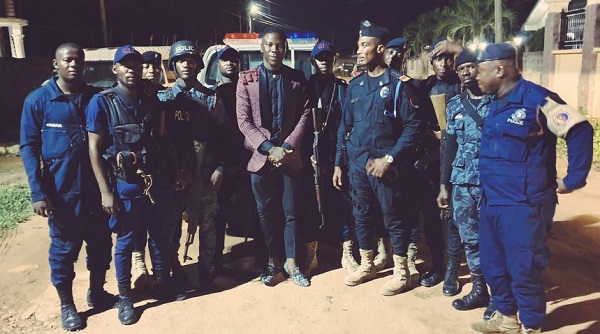 Stonebwoy has quashed media claims that he was arrested by the Ghana Police Service after pulling out a gun at the Vodafone Ghana Music Awards (VGMA) 2019.

Stonebwoy was involved in a brawl with his rival Shatta Wale.

Many then reported he had been picked up by the police but he has denied that in a tweet and thanked the police service for restoring calm when the incident happened. 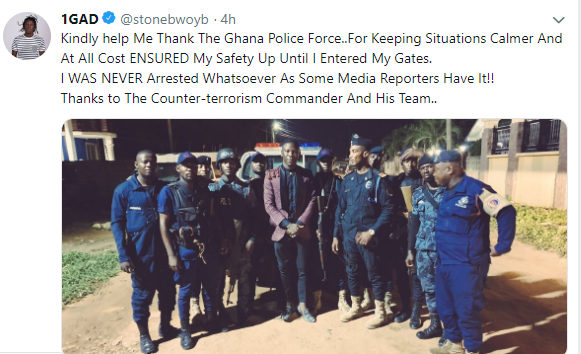