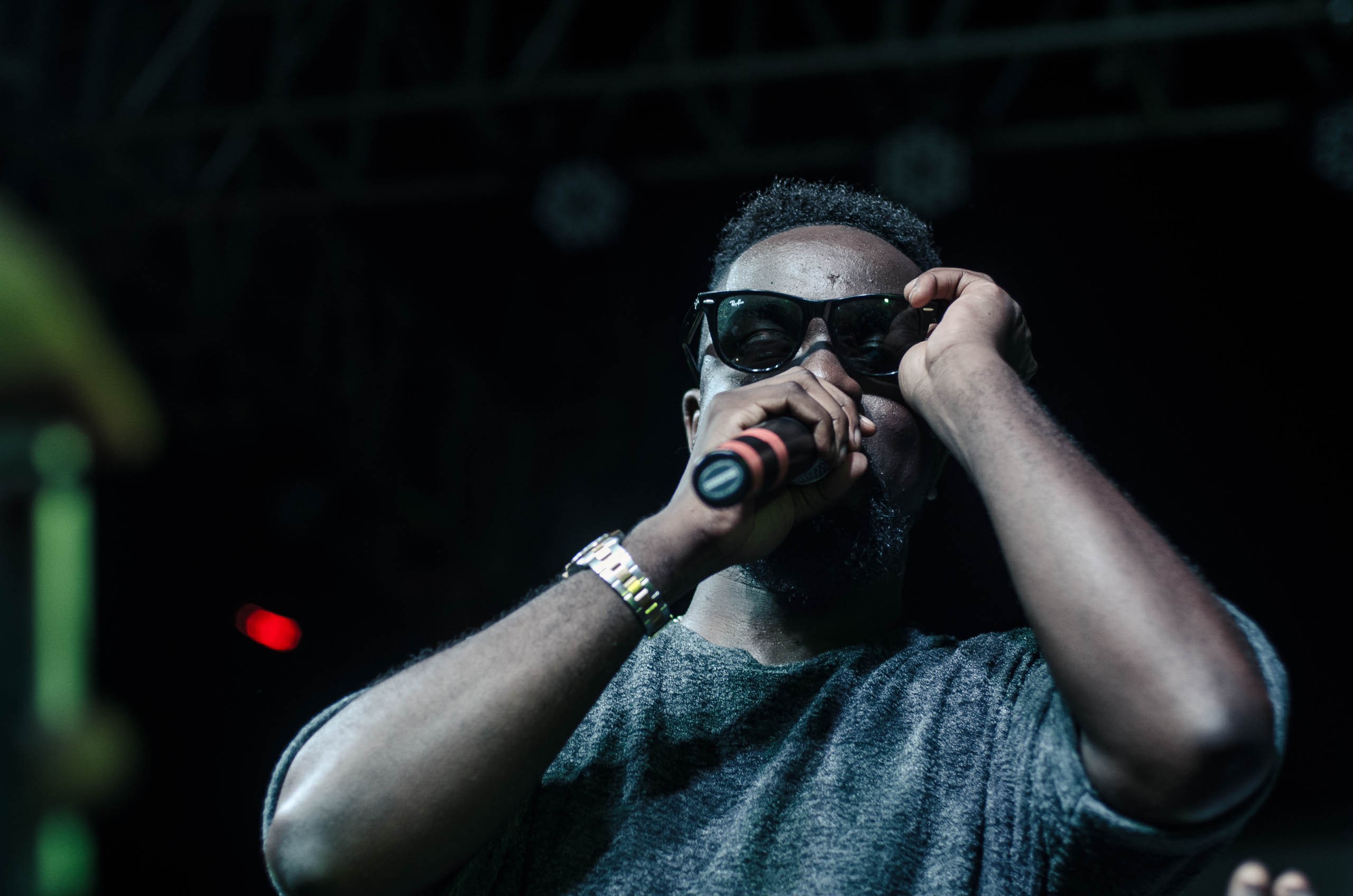 Looks like Sarkodie is not giving Shatta Wale any breathing space as he drops another monster track during his performance at the 2019 Vodafone Ghana Music Awards.

Sarkodie took Ghana by surprise with “Advice”, that viral diss track which was directed at Shatta Wale.

Well, it looks like Sarkodie has done it again with a new diss track which is again directed at Shatta Wale. The rapper decided to let certain things off his chest at the Vodafone Ghana Music Awards 2019.

Sarkodie through his first song performed on the night addressed replied Shatta Wale claim that he takes the shine off new artiste who are potential threats.

The most decorated rapper in Ghana also in some of the punchlines in the yet to be released song pointed out that some people in the industry who have been claiming that they charge big figures for shows have reduced their fees because they are not getting shows. We all know who this line is directed at right.

Watch the video performance from below…