Video: A lady wanted me to join an Occult group - Owusu Bempah 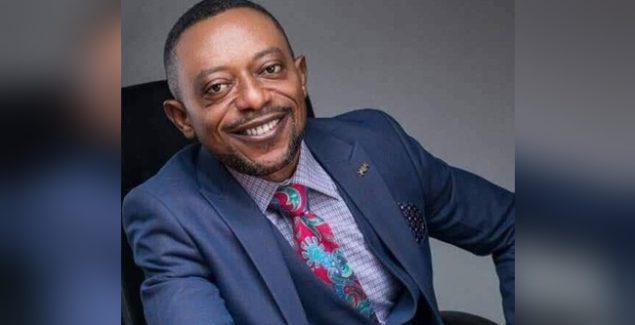 Controversial man of God, Reverend Owusu Bempah has recounted how a lady wanted to lure him to join an occult group some time ago.

According to the founder and leader of Glorious Word and Power Ministries International, an unknown lady invited him to her house, the lady disclosed that he (Owusu Bempah) is really anointed yet he is still suffering to do the work of God so he should follow her  to an island where he will receive the greatest power to help him have control over other pastors in the country.

In his narration during a sermon in his church, he revealed that the said lady also told him that some big men and pastors he calls his fathers have already been there.

"…Let me take you somewhere, many of the people you call your fathers have gone there. When we go there they would make you sit on a white horse, three days after that, when I come with you, you will take Ghana for yourself” he revealed.

"…So why don’t you bow to what I’m saying, so he took me to the top of the mountain…when we are counting the first three men of God in Ghana, you’re either one of them or the first. Many presidents have been there,” he added.