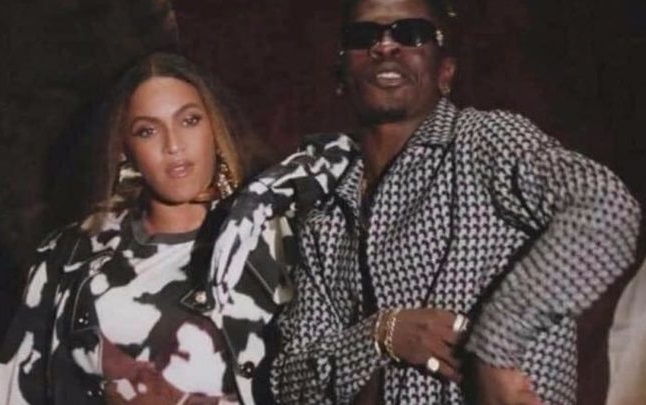 The single, which forms part of The Lion King: The Gift album, is featured in Beyoncé’s Black is King visual album.

The renowned singer also outdoors the deluxe edition of the album which includes the addition of ‘Black Parade’ and a remix ‘Find Your Way Back’ from Melo-x.

Shortly after the premiere, Shatta Wale took to Twitter to express his appreciation to Queen B for her belief in his talent.

“Thank you My Queen for believing in my talent and giving me a platform to share my good message to the world …God will forever bless you,” he tweeted Friday. 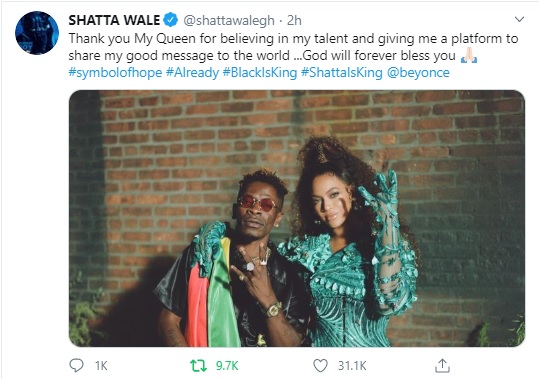 Music lovers in Ghana who have been on edge for the much-anticipated video have received the new visuals with open arms with many reinforcing the Dancehall King status of collaborator, Shatta Wale.