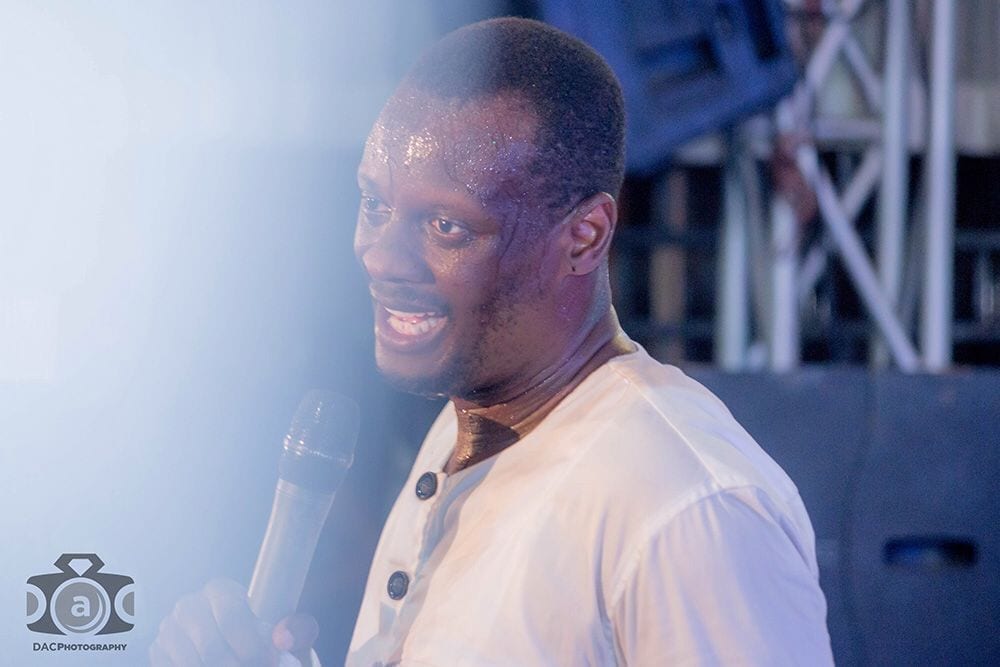 Rapper-turned-evangelist, Lord Kenya has performed one of his single track from his upcoming gospel rap album to his congregation.

Lord Kenya disclosed that he will soon come out with a new rap-gospel album which according to him will highlight the goodness of the Lord.

Lord Kenya has now decided to use his talent in Hiplife to praise God and has since come out with a new single which he was seen performing to his congregation.