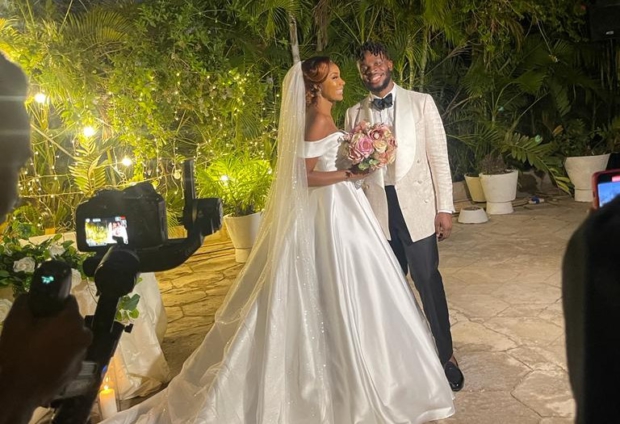 According to reports, the award-winning singer married the Zimbabwean entrepreneur at a private ceremony on Sunday, April 10. 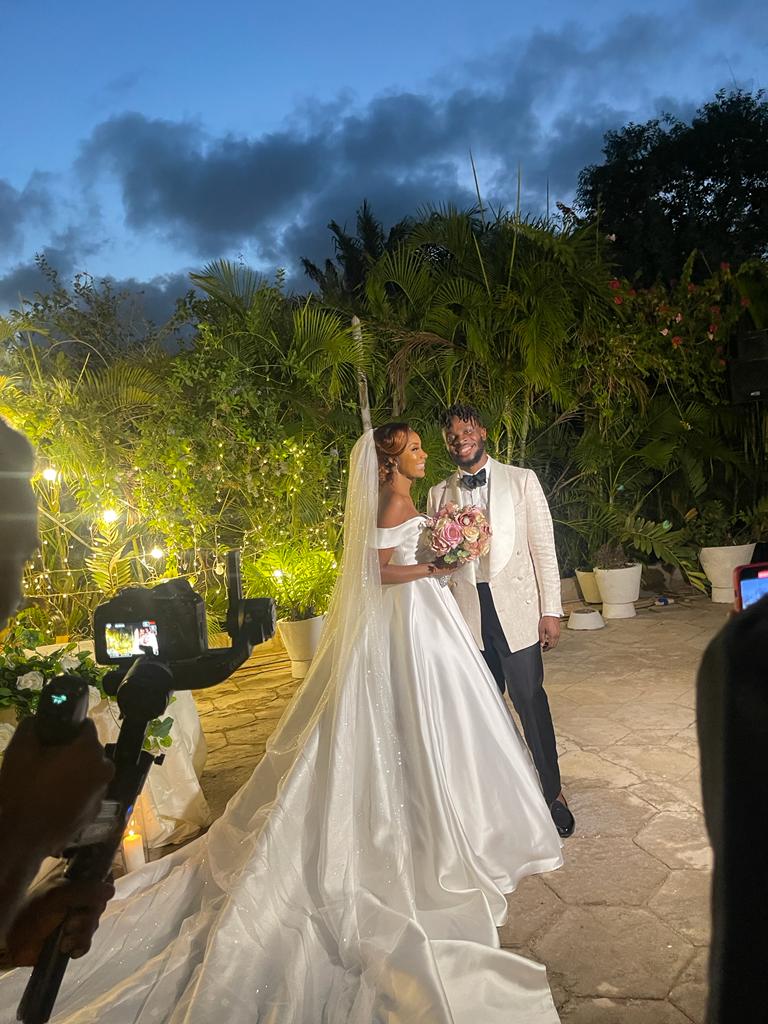 The ceremony was a strictly-by-invitation event attended by family and close associates of the couple at the Oasis Gardens in Accra. Rapper, Sarkodie, was seen at the event. 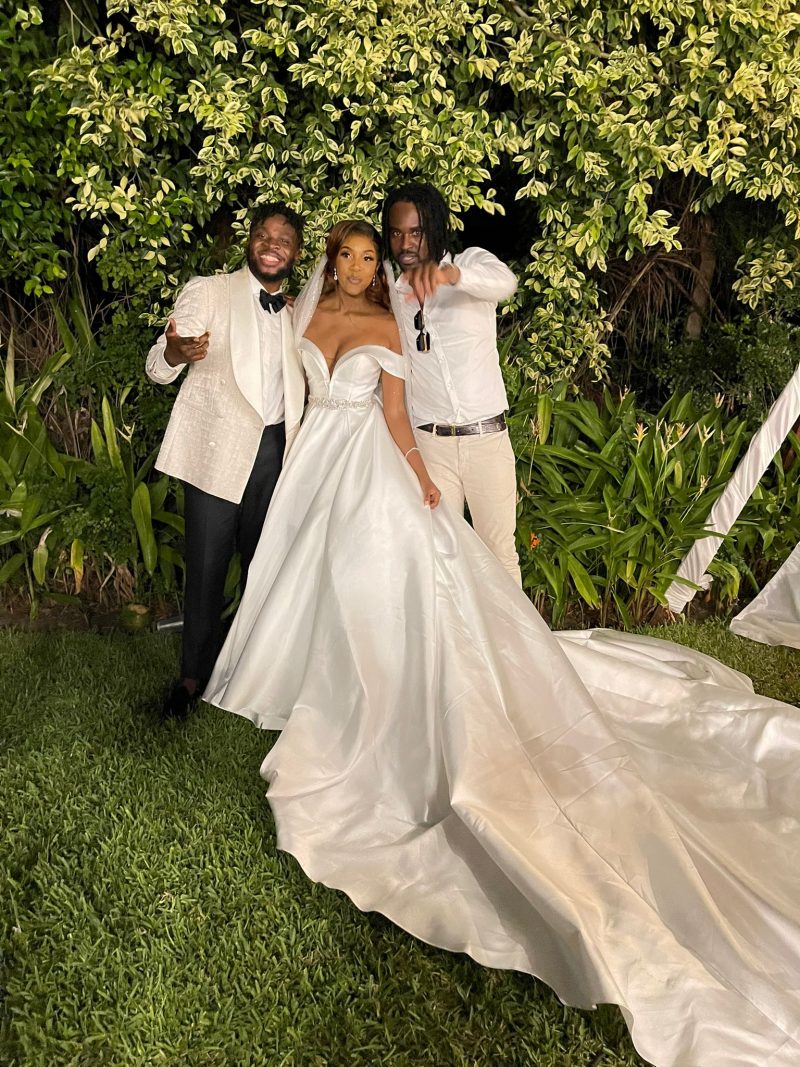 In some pictures captured, the bride was seen in a white ball gown while the groom had on a white suit.

Fuse ODG and Karen have been together for ten years prior to their marriage.