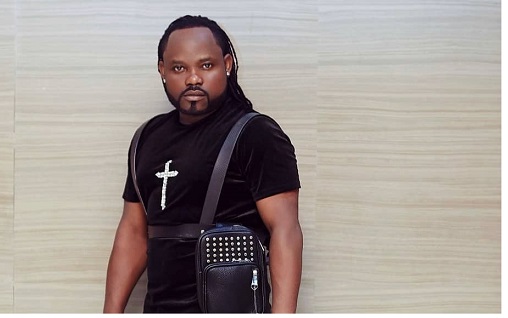 Firing firecrackers (knockouts) are normal in the Ghanaian society on 31st December as people do so to usher in the new year.

Last year was no different and one could hear the sound of these firecrackers at midnight on December 31.

Ghanaian musician Praye Tietia almost destroyed his fingers as he tried the act of firing some crackers.

In a video, the musician fired one and unfortunately, his fingers got lit with fire.

He then took to social media to warn Ghanaians of the dangers firecrackers pose.

Over the years, firecrackers have been considered extremely dangerous especially for kids. Several companies who produce these products often caution their users to be careful.