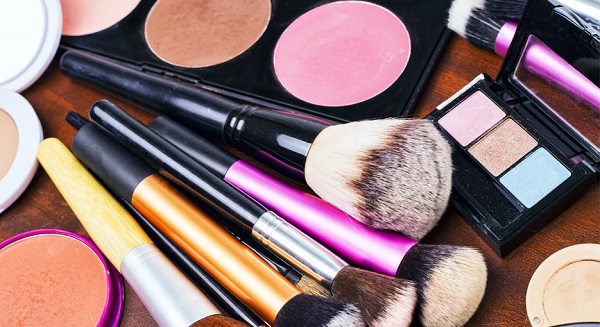 Maverick radio and tv counsellor George Lutterodt emphatically says that any man who does not like his woman to makeup is a fool.

"Quote me everywhere. Any man who does not allow a woman to make-up is a big fool."

He was speaking on a range of issues and his work as a marriage counsellor.

He told Sokoohemaa Kukua on Rainbow Radio 87.5Fm that persons who insult him do so out of ignorance.

In his view, men who spoil women with money would never go broke but have their wealth increased in multiple measures.

Describing as painful how he broke his virginity, the counsellor said he had his first sexual encounter at age 31.

He disclosed to the host he dated 31 ladies but they never saw his manhood.

He suggested women who have sex before marriage, are prostitutes.

He said, "you are a fool to make babies when you are not ready or married”.

"If you are practising ‘ashawo’ don’t have a child. You are a fool to do that”.

READ ALSO: Video: You can't ban me, I have the right to share my opinion on issues - George Lutterodt to Psychology Council