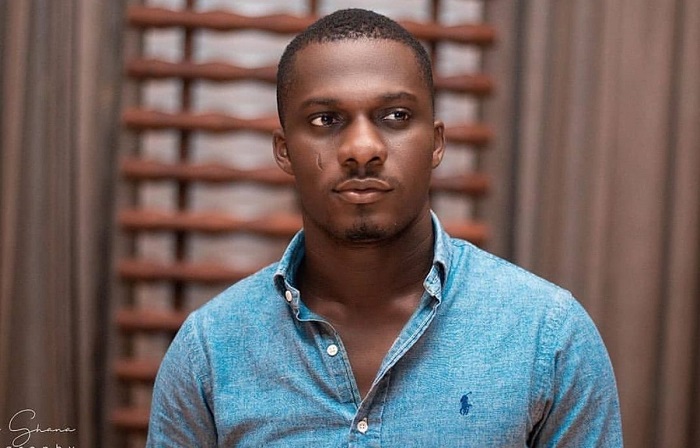 Ghanaian blogger Zion Felix has disclosed that not all content creators earn cash after posting their stuff on social media.

In a recent interview on the Late Nite Celebrity Show which airs on eTV Ghana with Foster Romanus as the host, he told him about how Covid 19 pandemic (lockdown) has extremely affected his finance and work.

His statement made Foster questioned him if he was not making any income from his YouTube content since he mentioned that content generation for his sites was not the problem but getting people to advertise on his platform was a major problem.

READ ALSO: Ghana Police not different from Nigeria Police - A Plus on SARS impasse

According to him, advertisement on YouTube generate money not views, adding that before you get monetized people have to watch the adverts that come before or after the video, stating that if there is no advert displayed on content videos, you don’t gain money.

"What people don’t get is that YouTube is not just about the views. You can put your content out there, get one million views and you can still make zero dollars out of it. It is the adverts that they embed in your video that makes you gain income so if the video is there and there is no advert displayed on it, you get nothing. There’s even something called unlimited ads on YouTube and that is just English but virtually, they’re putting no adverts on it. You will see that your dollar sign has turned yellow and they will tell you unlimited ads and that it’s 50/50 but technically, they put nothing on it so people watch the content for free"

Zion Felix revealed that YouTube is a great source of income, adding that it depends on the individual but personally, he will not lie that YouTube does not pay that much.