Govt must release funds to address perennial flooding in Accra-Minority 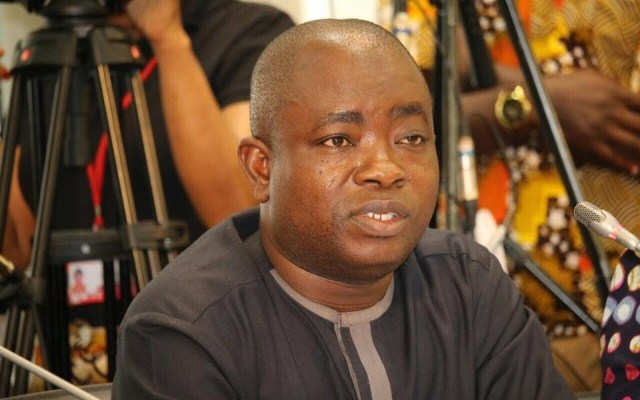 A ranking member of Parliament's Committee on Works and Housing Samson Ahi says government, as a matter of urgency, should release funds to distill drains to allow free flow of water during the raining season to solve the flooding issues in Accra.

Samson Ahi who is the former deputy Minister for Workers and housing in an interview on Joy FM said a lot needs to be done to address the perennial flooding in Accra.

''The government should consider this as an urgent issue and release whatever money required by the works and housing ministry so they can go down and dredge the major drains, distill them to allow free flow of water''.

''Before we left office we engaged dredge market to do major deepening of drainage in Accra but when this government came they didn't continue with the whole contract if they had continued I am sure we would have some improvements in regards to the drainage system in Accra,'' he added.

Commenting on the recent flooding, Accra Mayor Mohammed Adjei Sowah also said storm drains in the capital are chocked and as a result of climate change, the rain pattern has also changed making it difficult to solve the problem.

''We have prepared for the rain but our efforts are also tendered to mitigate the effects. We should also establish the fact that as a result of climate change the rain pattern has changed, it rains more heavily now than before. Our drains are a bit chocked and that is one of the reasons why we don't have the vessels to carry water into the Korle lagoon''.

He also said:'' The Ministry of Works and housing has awarded a contract for the construction of drains in Accra and some have started in La, Abeka area. Some are yet to begin''.