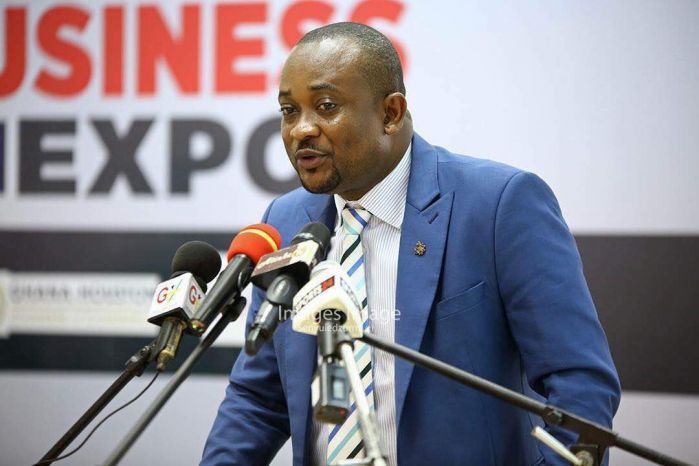 The government of Ghana in partnership with the United Nations Educational, Scientific and Cultural Organization, UNESCO would be organizing a stakeholders engagement tomorrow, July 19, 2019, on the proposed National Coordinating Mechanism on Safe and Responsible Journalism in the country.

According to a statement issued by the Information Ministry and signed by Deputy Minister of Information, Pius Enam Hadzide, the engagement would take place at the Alisa Hotel in Accra.

The statement indicated that government is taking a serious view of reported attacks and brutalities on journalists, has been working to implement a plan of action on the safety of journalists and against impunity in line with its mandate to advocate and ensure a comprehensive approach in media development and the creation of a conducive environment for the practice of safe and responsible journalism.

Some brutalities on Ghanaian Journalists in recent times