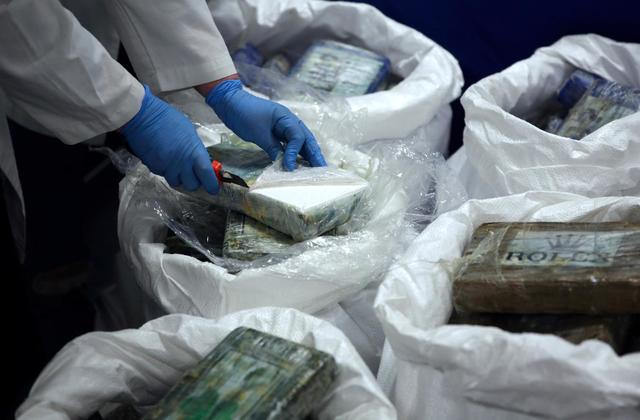 A joint security operation by Customs and the Narcotics Control Board (NACOB) at the Aflao border in the Volta Region has led to the interception of some narcotic substances.

Francis Opoku Amoah who is head of Communications and media relations at NACOB says they had received intelligence and decided to search the vehicle very well.

"After customs had passed the vehicle, then the NACOB officer in charge requested that there should be a scan on that vehicle, he scanned the vehicle and said he was not satisfied and asked that the goods be brought out for further examination, the vehicle sped off and they also followed the vehicle until the driver pulled up and run into the bush. We took the vehicle back to the border and realized all the narcotic substance"

The Narcotics Control Board is a Ghanaian agency under the Ministry of Interior. It is the agency concerned with the formulation and enforcement of narcotics laws in the country. The board's work is aimed at preventing the use, import, and export of narcotics.