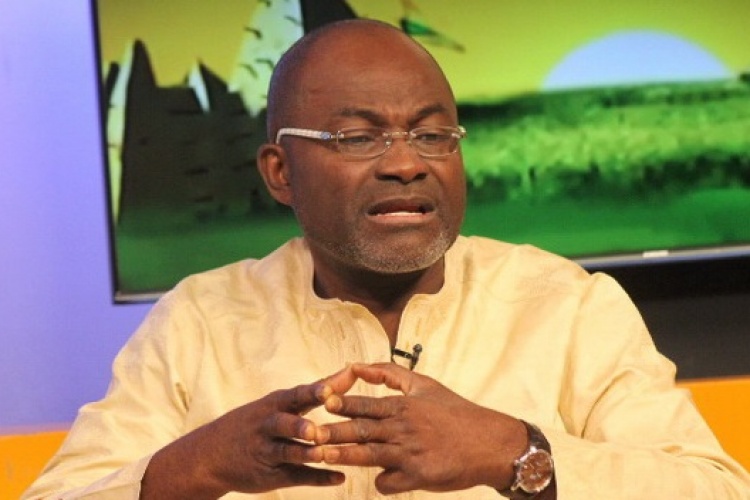 The Member Parliament (MP) for Assin-Central, Mr Kennedy Agyapong, has offered a GH₵10,000 reward to any member of the public who will come forward with information that would lead to the arrest of the killers of investigative journalist, Ahmed Hussein-Suale.

The MP for Assin-Central, who has been accused of masterminding the killing of Ahmed, says he is making the offer because his reputation is at stake.

Speaking on Accra based television station Net2 monitored by PrimeNewsGhana the legislator said “It’s a human being that has died, no matter the mistake he has made, he has the right to live”.

“What I want to do is, anyone who can give information to assist in the arrest of the suspects will receive GH₵100,000 from me because it’s my reputation on the line,” he added.

Mr Kennedy Agyapong has, however, denied being behind the death of Ahmed despite encouraging the public to attack the journalist in the wake of the #12 investigation that exposed corruption in Ghana football.

He said in an interview with Accra-based Neat FM that he has no reason to kill Ahmed, a team member of Tiger Eye PI firm.

He stated that “The guy has not offended me in any way. When I was premiering ‘Who watches the watchman’, somebody told me I knew the guy because I had once given him money for his school fees, so, I told my staff not to allow him into my building again because he is a bad boy and that If he comes around, they should beat him up because he will come and secretly set cameras in the building.”